What Are the Limits on Contributions to Political Campaigns? 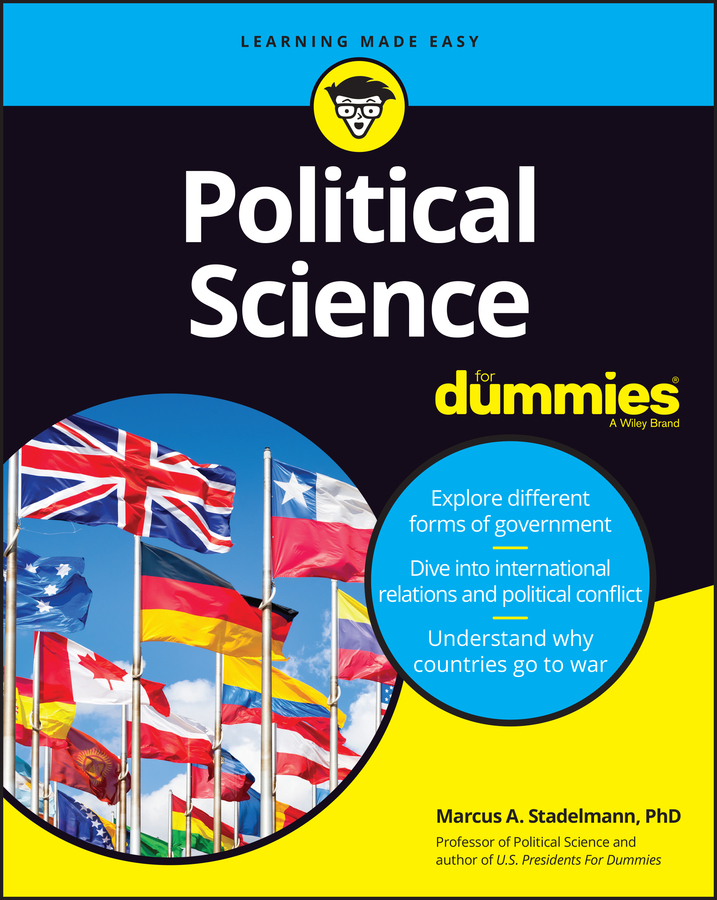 Contributions to U.S. political campaigns are limited by the Federal Election Campaign Act (FECA), which is administered by the Federal Election Commission (FEC). The FECA, as amended by the Bipartisan Campaign Reform Act (2002), requires candidate committees, party committees, and political action committees (PACs) to file periodic reports disclosing the money they raise and spend. The FECA also places limits on contributions by individuals, corporations, and other groups to candidates, party committees, and PACs.

The FEC publishes a useful brochure on contributions, as well as a handy citizen’s guide.

The FECA prohibits certain contributions, including those on the following list. These prohibitions apply to all contributions, regardless of the type of contribution (gift of money, in-kind contribution, loan and so on); whether solicited or not; and how the money is ultimately spent (such as for advertising, office supplies or independent expenditures).

Foreign nationals lacking permanent residence in the U.S. may not contribute and campaigns may not solicit or accept contributions from them. This prohibition applies to all US elections; including federal, state and local elections.

Contributions of cash (currency) more than $100 from one person are prohibited. Campaign committees must return any amount over $100 to the contributor.

Contributions in the name of another person