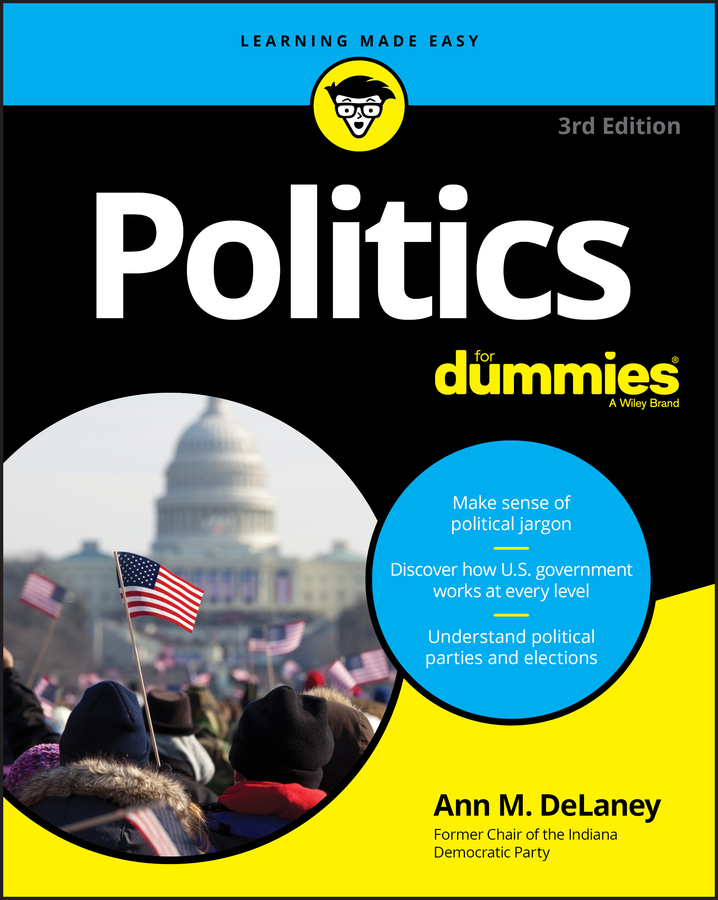 U.S. presidents are evaluated in many ways. The major characteristics that academic and public polls use to evaluate the 44 U.S. presidents vary from survey to survey, but the main standards remain consistent.

It is important to keep in mind that time changes what people consider critical characteristics, and presidential rankings reflect this. For example, early in U.S. history, the United States was isolationist, so foreign policy wasn't a factor in presidential evaluations. Foreign policy became much more important in the 20th century.

A president has to make policy, domestic and foreign, for the country. The president outlines his policies in his inaugural address, his annual State of the Union addresses, and especially his budget. The president has a tough battle to conquer: He has to mobilize public opinion to gain the upper hand with Congress.

The president has to be careful when dealing with Congress. If he is pushy and takes a heavy-handed approach, Congress may resent him, and he is not likely to be very successful. Andrew Johnson and Richard Nixon found this out the hard way. If a president is willing to lobby Congress and bargain and deal with its members, he can be very successful. George H. Bush saw most of his legislation pass, even though the opposition Democrats controlled both houses of Congress.

In modern times, a president's legislation has been judged according to the impact his policies have on social equality in U.S. society. Policies that benefit minorities and the poor enhance a president's ranking in the polls.

The U.S. public looks to the president as its political and economic leader. He is held responsible for the political and economic climate, whether times are good or bad. A successful president has to have a program ready to stimulate the economy if necessary, and he has to be able to pass it. If he fails, he will not win reelection. Jimmy Carter and George H. Bush are recent presidents who lost their bids for reelection due to economic decline. At the same time, a booming economy can get a president reelected even if he is facing personal scandals, as Bill Clinton demonstrated in 1996.

Crisis management also refers to international crises. The way a president reacts to major foreign crises, such as a war or a terrorist attack, greatly affects his standing with the public and his rankings in the polls. Abraham Lincoln and Franklin Roosevelt, two presidents who always rank in the top five, rank high mainly because of their crisis-management skills. Lincoln reacted forcefully during the Civil War and kept the Union intact. Franklin Roosevelt guided the United States through World War II and turned the country into a superpower.

Lyndon Johnson, on the other hand, couldn't deal with the conflict in Vietnam. This inability lowers his ranking, despite his major domestic accomplishments. More recently, President George W. Bush, who was not doing well in the polls as late as August 2001, turned himself into a great crisis manager after the terrorist attacks of September 11, 2001. His handling of the situation brought new life to his presidency.

Presidents are also measured by the people they appoint to public office. This area of evaluation includes appointments to the Supreme Court and the presidential cabinet.

Presidents Harding and Grant destroyed their presidencies with inept, corrupt appointments, and their rankings reflect this. Appointing good, skilled people reflects positively on a president. George C. Marshall and Henry Kissinger, both Secretaries of State, reflected positively on the presidents that appointed them, increasing Truman's and Nixon's standings, respectively. Today, diversity has become an issue. Presidential appointments should reflect the ethnic composition of the country. The more minorities, including women, a president appoints to high-level positions, the higher his ranking. Both Bill Clinton and George W. Bush have done well in this area, with their cabinets containing a fair number of minorities.

Foreign policy is a recent addition to the criteria for ranking U.S. presidents. Most 19th century presidents can't be ranked on this issue because, during that period, the United States was isolationist and didn't get involved in world affairs. But ever since Theodore Roosevelt and his active participation in international affairs, foreign policy has been a major part of the presidency. Today a president deals with many other nations: How he deals with these nations, as well as how these nations perceive him, contribute to his ranking.

Respect from foreign nations is very important. President Nixon was widely respected by foreign nations. After his resignation, he continued to be treated as a successful president by most of the world, which led to a rise in his rankings.

The attributes of character and integrity are important when judging presidents. A president who promotes corruption, lies to the public, or is involved in scandals will obviously be ranked lower than an honest president.

At the same time, a president who wasn't very successful in office, such as Jimmy Carter, can restore his reputation and rise in the rankings for being a true humanitarian and an honest person. James Polk was another honest, dedicated individual. He worked so hard that it cost him his life. There were no scandals during his presidency, and he even kept his campaign promise not to run for reelection.

The ability to persuade the public to his point of view is one of the most powerful weapons a president possesses. It's also one that he most needs to succeed. How a president uses this power and how successful he is with it affects his standing in the ranks of presidents.

Some of the masters of public persuasion are

The public loved Reagan and the way he dealt with the average person. This adoration translated into support for his policies. Congress enacted a large part of Reagan's agenda because the public backed him — not necessarily, because Congress agreed with him and his proposals.

Other presidents haven't fared as well. Jimmy Carter had a tough time connecting with the public. For this reason, much of his presidential agenda never made it through Congress, even though his own party controlled Congress. Richard Nixon failed in similar fashion. He couldn't relate to the public. By the time the Watergate scandal came around, it was too late to gather public support for his presidency.

Some presidents come into office without a vision of what they want to accomplish as president: This usually results in a failed presidency. Without a master plan, a president is at the mercy of Congress, which can then take over and make policy for the country.

The more successful presidents have a vision; they want to use the office of president to change the United States. Franklin Roosevelt wanted to bring about changes to protect the average citizen from the brutal effects of the Great Depression. Reagan wanted to restore the United States to greatness and decrease the size of the federal government. With a vision to guide them, presidents tend to be active, as they try to implement their agenda. Even if they're not successful, they still get credit for having a vision.