Getting Called for Jury Duty 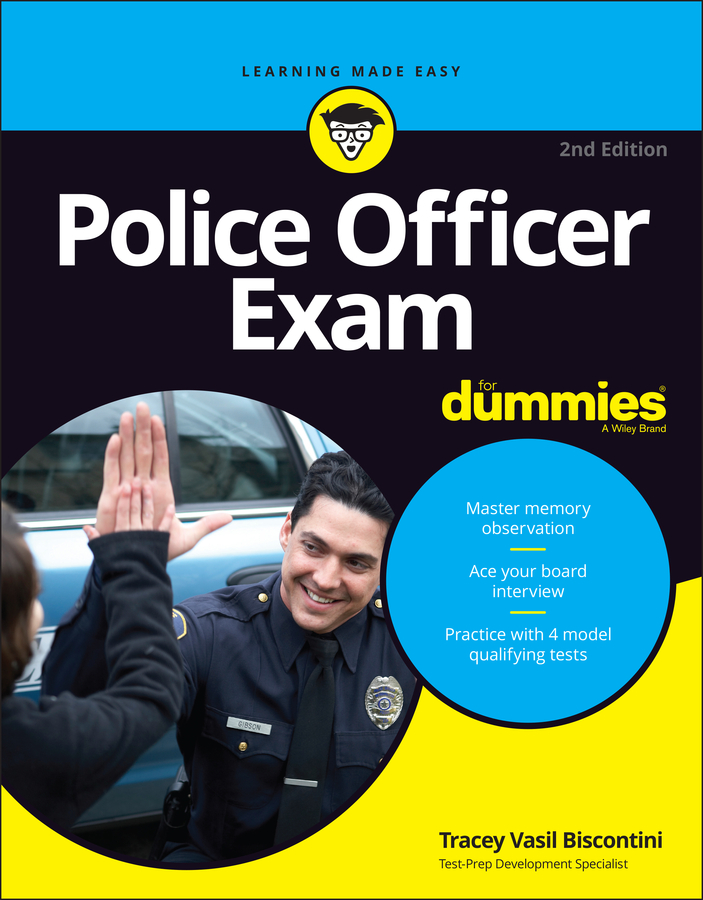 Fulfilling a call to jury duty is a civic responsibility that enables you to participate in the judicial process. Receiving a summons for jury duty, however, typically prompts this reaction: “How do I get out of this?” Brace yourself, because the most likely answer is, “You can't.” In most states, the rules regarding excusals from jury duty have been severely tightened. On the positive side, once you've served, it's likely that you won't get called to serve again for quite a while.

Every courthouse — local, state, and federal — has different rules about jury duty, so don't assume that everything you hear from friends and family or read (including this article) applies to you. If you get a jury notice, check with the court involved to get the actual answers to your questions. Most courts have an online FAQ, and the notice you've received will likely show a phone number to call.

Tossing a jury duty notice in the trash may result in either a fine, a jail term, or both. The courts can take a while to come after you so you might think you're getting away with ignoring a notice — but eventually, you'll be found and punished. And then you'll have to serve anyway!

Some people like serving on a jury, others do it willingly out of a sense of duty, and others feel it's a waste of their time and energy. Whatever your attitude, you can't avoid your civic responsibilities so you may as well follow the rules.

Getting excused from jury duty is tough to do even if you're self-employed, taking care of children, or training for a marathon. At best, you can get one postponement to a more convenient time to serve. Because the new date is one that you choose, obtaining a second postponement is going to be more difficult, though not impossible if your request is reasonable. Of course, your definition of reasonable and that of the court may differ.

Jury duty and your job

Employers aren't allowed to punish employees for serving on jury duty, and there are stiff fines if they do. Employers differ on their policies regarding your wages while you're on jury duty. The most generous employers continue to pay their employees while allowing them to keep any money they might receive from the state for serving. Other employers pay their employees but ask that the state's check for service be given to them, while others don't pay employees whose only compensation will be from the jury duty system. (Whether the state pays you for jury duty — and how much — depends on where you serve. Some states don't begin paying until a juror has served a fixed number of days.)

How long is jury duty?

The length of your jury service can vary widely. You might get put into the daily juror pool where you sit and wait to be chosen; if your name isn't called, you get to go home after one day. On the other hand, you could wind up on a jury that gets involved in a trial that can go on for weeks. If you're asked to serve on a Grand Jury (juries that don't decide innocence or guilt but just whether there's enough evidence to hold a trial) your service will probably be for half days but over a longer period of time.