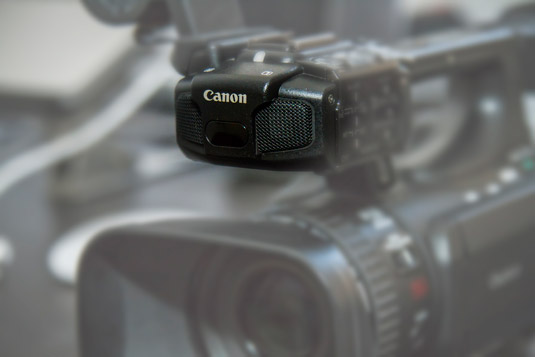 Onboard microphones can be useful for some projects where you may not have room for an external microphone or boom pole. Recording sound with a camera‐mounted microphone isn’t easy, but try using the following techniques to get the best sound: