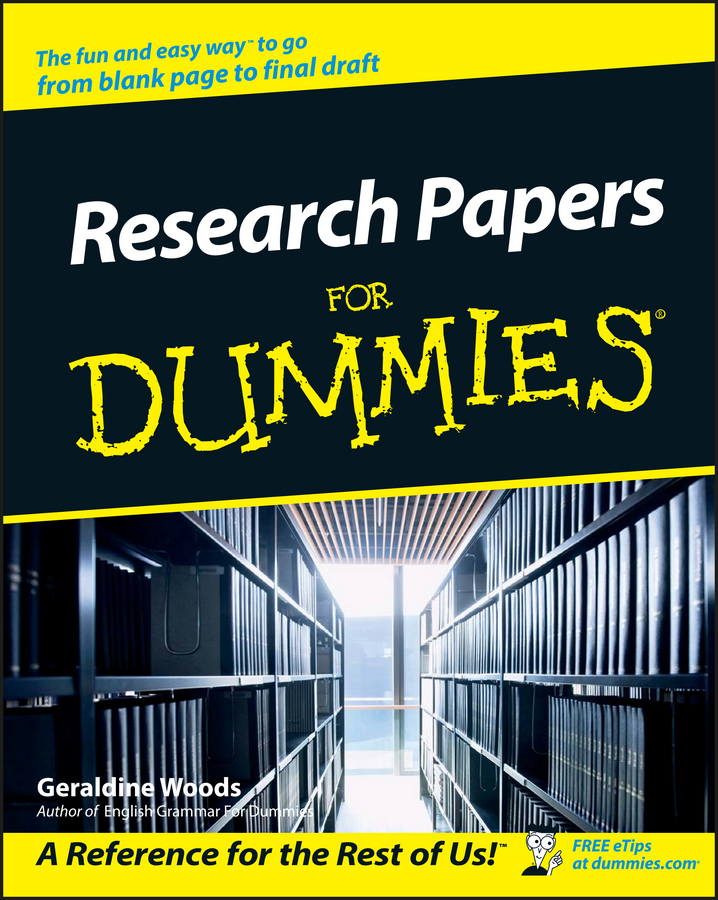 Simple random samples are the best way to get an unbiased, representative selection of individuals to be a part of a study. However, the process for generating a simple random sample is akin to having everyone’s name in a hat and then pulling out slips of paper until you fill your sample. How often do you really have access to the names of everyone in a population?

It’s hard enough to get a list of all people in a population. How much more difficult is it for sampling wild animals or crops on a farm?

In many practical situations, simple random sampling isn’t feasible, isn’t cost effective, and is sometimes downright impossible. Other situations call for a more sophisticated method of sampling. Here are two other methods statisticians use for generating useful samples.

Additionally, multistage sampling can be an effective way to save time and resources. Some data collection requires the researcher to be there in person with the subjects, such as medical studies. You wouldn’t necessarily need to travel all over the place in a scattered manner based on completely random sampling. Instead, you would just go to the selected areas given by the multistage sampling.

A stratified random sample is a slightly more complex form of random sampling. Stratified sampling is essentially a series of simple random samples on subgroups of a given population. The subgroups are chosen because they are somehow important to the study or experiment.

For example, if you’re conducting a study on the differences between how men and women would react to a certain news story, a simple random sample could result in there being too many of one group and not enough (or none at all!) of the other.