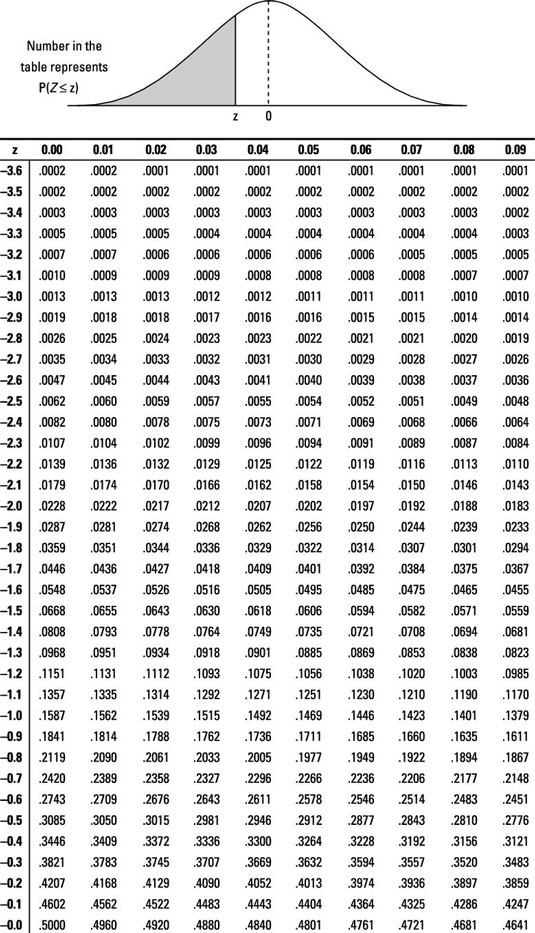 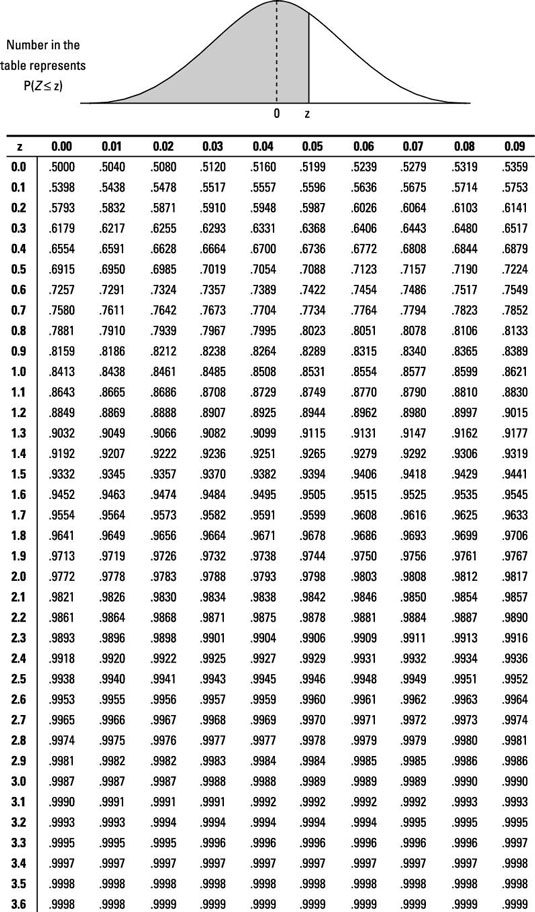 A manager of a large grocery store chain believes that happy employees are more productive than unhappy ones. He randomly samples 60 of his grocery checkout clerks and classifies them into one of two groups: those who smile a lot (Group 1) and those who don't (Group 2).

After sorting the random sample, there just happens to be 30 in each group. He then examines their productivity scores (based on how quickly and accurately they're able to assist customers) and gets the following data for each group:

Conduct an appropriate test to see whether a difference in productivity levels exists between the two groups among all employees, using