How to Use the Metric System 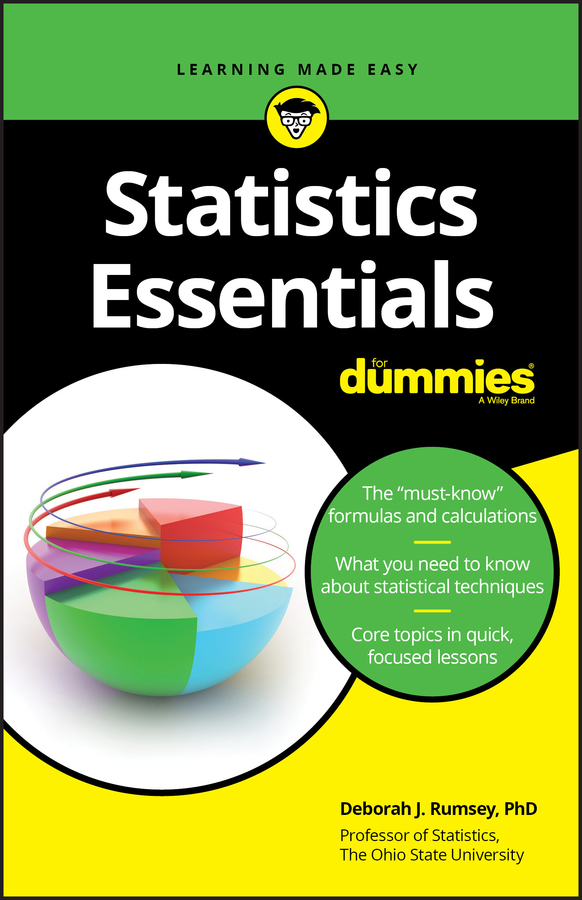 Explore Book Buy On Amazon
The metric system provides units of measurement for distance, volume, mass, time, and temperature. It builds these units using a basic unit and a set of prefixes.

The following table shows ten metric prefixes, with the three most commonly used in bold.