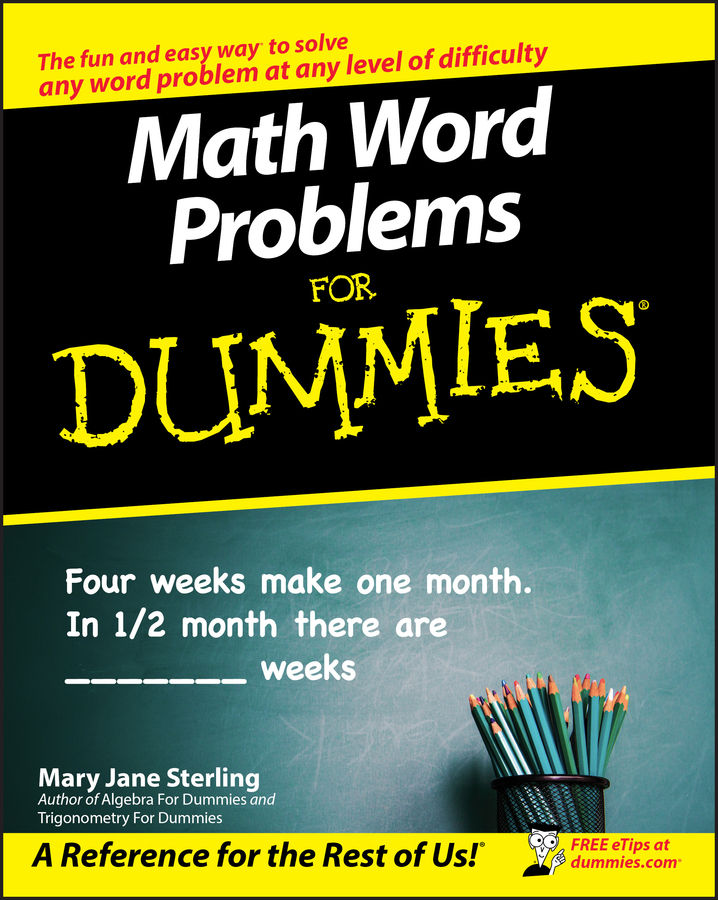 Many real-life problems involve adding and subtracting percents. For example, percents can represent answers in polls, votes in an election, or portions of a budget, and the total often has to add up to 100%. You may also see such information organized as a pie chart. Here’s an example:

In a recent mayoral election, five candidates were on the ballot. Faber won 39% of the vote, Gustafson won 31%, Ivanovich won 18%, Dixon won 7%, Obermayer won 3%, and the remaining votes went to write-in candidates. What percentage of voters wrote in their selection?

The candidates were in a single election, so all the votes have to total 100%. The first step here is just to add up the five percentages. Then subtract that value from 100%:

Because 98% of voters voted for one of the five candidates, the remaining 2% wrote in their selections.