How to Horizontally Transform a Function

Take a look at the following graph. 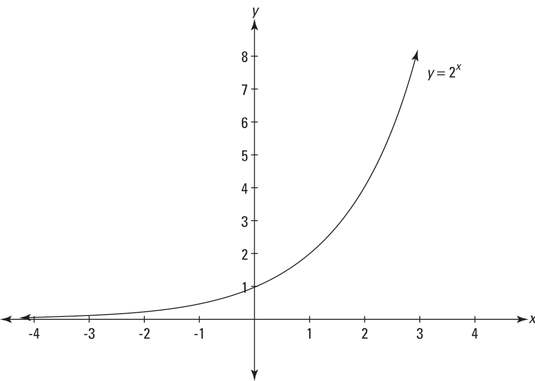 You make horizontal changes by adding a number to or subtracting a number from the input variable x, or by multiplying x by some number.

All horizontal transformations, except reflection, work the opposite way you’d expect: 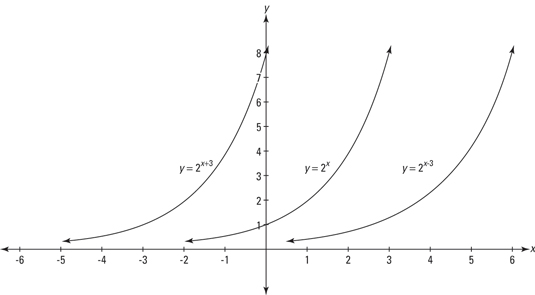 For the next two transformations, why don’t you try graphing them on your own.

So, every point on the new function is half of its original distance from the y-axis. The y-coordinate of every point stays the same; the x-coordinate is cut in half. For example,

Multiplying x by a number less than 1 has the opposite effect. 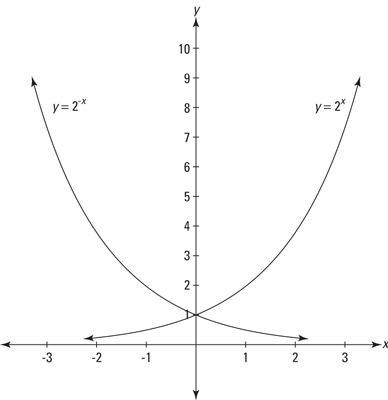 The last horizontal transformation is a reflection over the y-axis.

Note that after the reflection, points are on the opposite side of the y-axis, but remain the same distance from the axis. And original points that lie on the y-axis (the y-intercepts) stay where they are.