How to Count in German 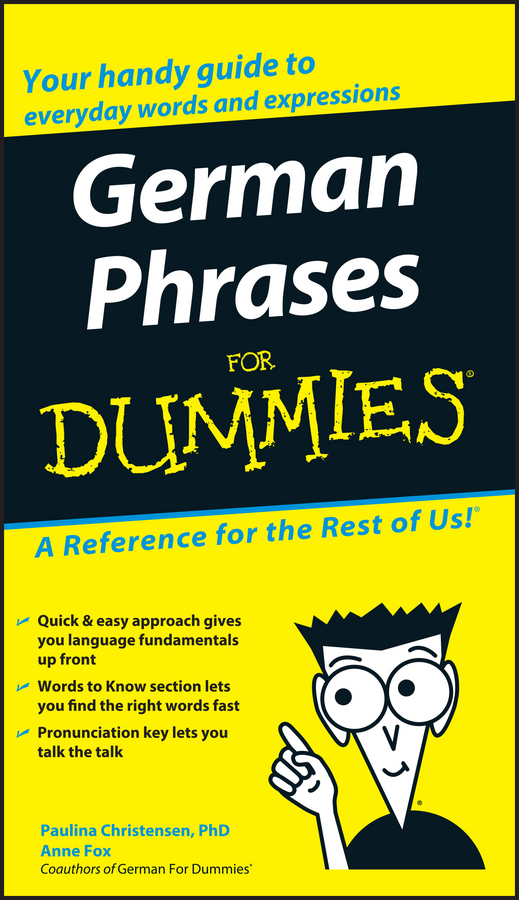 When it comes to numbers and counting in German, you follow most of the same patterns as in English. Counting in German is relatively simple because of these similarities in structure, so it's really just a matter of memorization.

The most frequently used numbers are 0-10. These are numbers that all the rest are built upon.

Remember the nursery rhyme line "Four and twenty blackbirds baked in a pie?" Saying numbers from 21 to 99 in German follows the same pattern: the words for the ones digit + und (and) + the words for tens digit, such as vierunddreißig (4 and 30, or 34) and sechsundsiebzig (6 and 70).

As in English, you add other numbers to the "hundert" to form larger numbers in German; for example, hunderteins (101), fünfhundertfünfunddreißig (535), and so on.