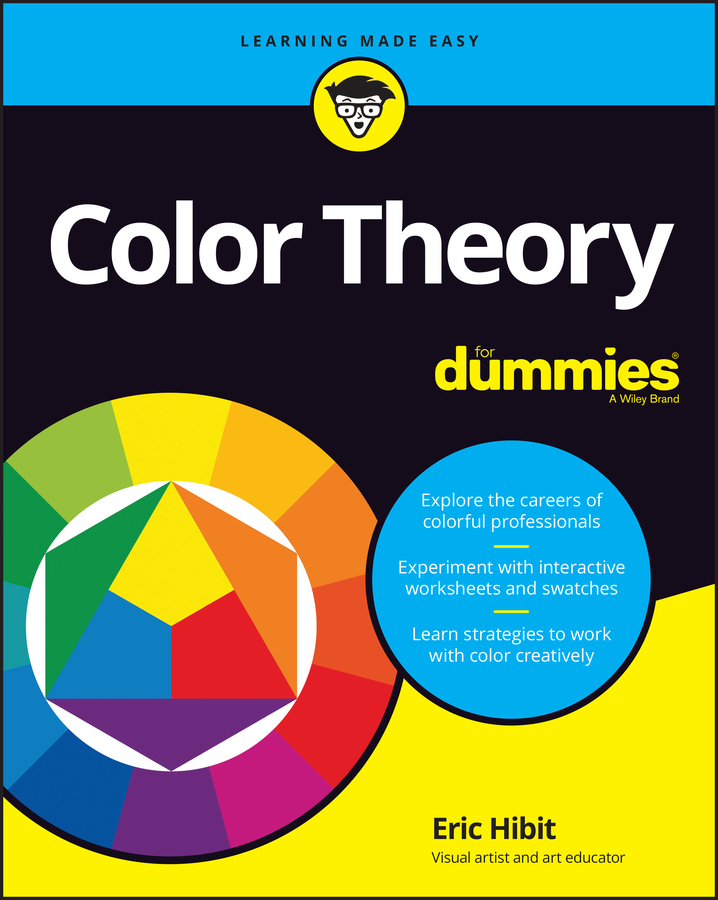 Each one of the primary colors — red, yellow, and blue — is biased, meaning that it leans toward one of the other two primary colors. When mixing watercolor paints to get a secondary color — orange, green, or purple — use two primaries biased toward each other. Otherwise, you get a gray, muddy color.

For example, to get purple, be sure to mix a blue biased toward red such as ultramarine blue and a red biased toward blue such as alizarin crimson. When mixing colors, refer to the following list: