Famine, plagues, and public executions — the Middle Ages were no picnic. Learn how it all went down, from the Holy Roman Empire to the Hundred Years' War. 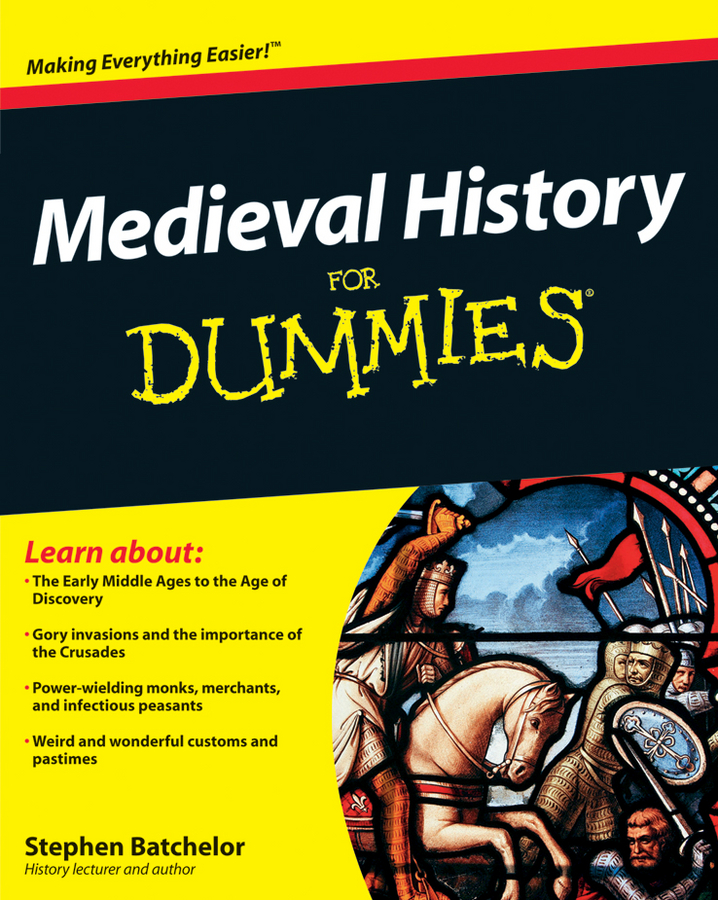 Is your knowledge of The Crusades less than tip-top? Maybe you're curious about Columbus, or you're desperate to read about the Black Death in all its gory detail? Whatever your starting point, this expert guide has it all - from kings, knights and anti-Popes, to invasion, famine, the Magna Carta and Joan of Arc (and a few rebellious peasants thrown in for good measure!). Get ready for a rip-roaring ride through the political, religious and cultural life of the Middle Ages, one of the most talked-about periods in history.   Medieval History for Dummies includes: Part I: The Early Middle Ages Chapter 1: The Middle Ages: When, Where, What, Who? Chapter 2: The end of Rome and the not so ‘Dark Ages'. Chapter 3: Angles, Saxons and Feudalism. Chapter 4: The Carolingians grab their chance. Chapter 5: Charlemagne - A new empire is born. Part II: The Making of Europe Chapter 6: The (Holy Roman) Empire Strikes Back. Chapter 7: East Meets West: Islam in the Western Mediterranean. Chapter 8: The Vikings: A threat from the north. Chapter 9: Schism: The Church splits itself in two. Chapter 10: The Normans:  The ‘real' Middle Ages begin. Part III: ‘Holy War': Crusading at home and abroad. Chapter 11: Crusade: A call to arms. Chapter 12: The First Crusade Chapter 13: England vs France & Pope vs Emperor Chapter 14: The Second Crusade & The ‘Crusades at Home' Chapter 15: Richard vs Saladin: The Third Crusade Chapter 16: The later Crusades and other failures. Part IV: Parliament, Priories, Provisions & Plague Chapter 17:  John, Henry, Rudolf & Edward. Chapter 18: Monks & Merchants: The new power brokers Chapter 19: The Papacy on Tour: Avignon and the Anti-Popes Chapter 20: ‘God's Judgement?': The Black Death Part V: The End of the Middle and the start of discovery. Chapter 21: One Hundred Years of War Chapter 22: The Peasants are Revolting Chapter 23: Agincourt, Joan of Arc & the French recovery Chapter 24: Columbus & The New World Part VI: The Part of Tens Chapter 25: Ten Rubbish Kings Chapter 26: Ten Curious Medieval Pastimes Chapter 27: Ten Great Castles Chapter 28: Ten People Who Changed The World Chapter 29: Ten Great Books (To read next) 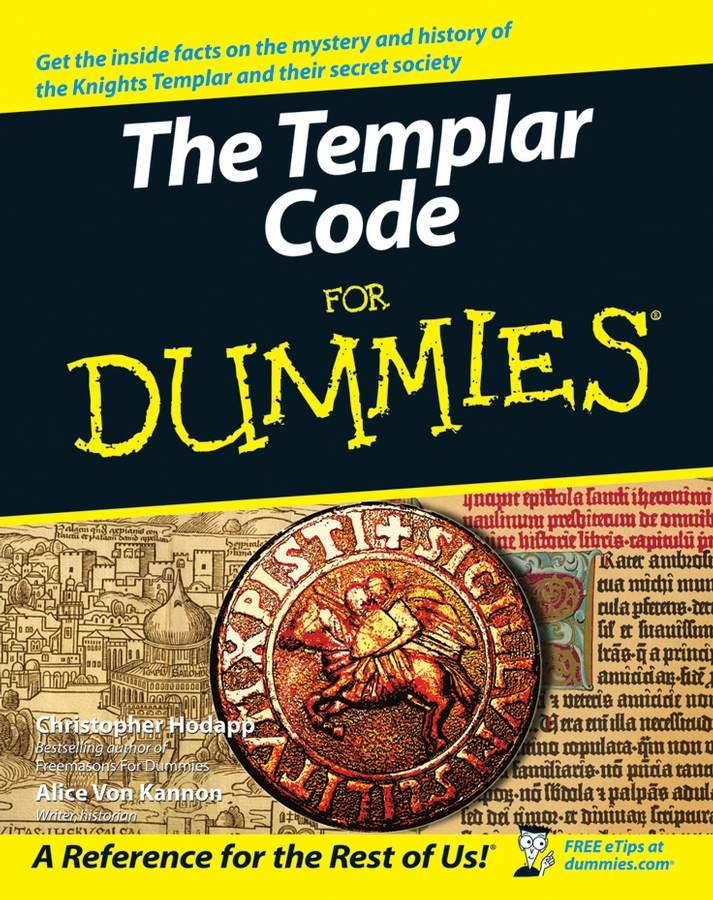 The Templar Code For Dummies

A captivating look into the medieval (and modern day) society of the Knights Templar  The Templar Code is more than an intriguing cipher or a mysterious symbol – it’s the Code by which the Knights Templar lived and died, the Code that bound them together in secrecy, and the Code that inspired them to nearly superhuman feats of courage and endurance. If you know a little or a lot about the Templars, read The Da Vinci Code (or saw the movie), or are a Catholic wanting to know the church’s official stance on the Templars, you’re in the right place.   The Templar Code For Dummies reveals the meaning behind the cryptic codes and secret rituals of the medieval brotherhood of warrior monks known as the Knights Templar. With this comprehensive and user-friendly guide, you’ll learn:  What part the Knights Templar played in the Crusades  How the Order started as protectors of pilgrims  The myths of the Holy Grail, and how they’re connected to the Knights Templar  How the Knights Templar rose so high and fell so far  How the fraternity of the Freemasons’ modern Order of Knights Templar figures in  Why the Catholic Church didn’t like Dan Brown’s version of the Templar story  The Catholic Church's relationship with women and the connection with the Knights  Why the Knights Templar still captures our imagination today  Whether the Knights had a real part to play in historic events such as the French Revolution and the American Civil War      You can learn about all of that and so much more, including sites where the Holy Grail might actually be, what you can’t miss if you’re sightseeing in Templar territory, and potential hiding places of Templar treasures. Get your copy of The Templar Code For Dummies to learn more about the fascinating history of this intriguing group of knights