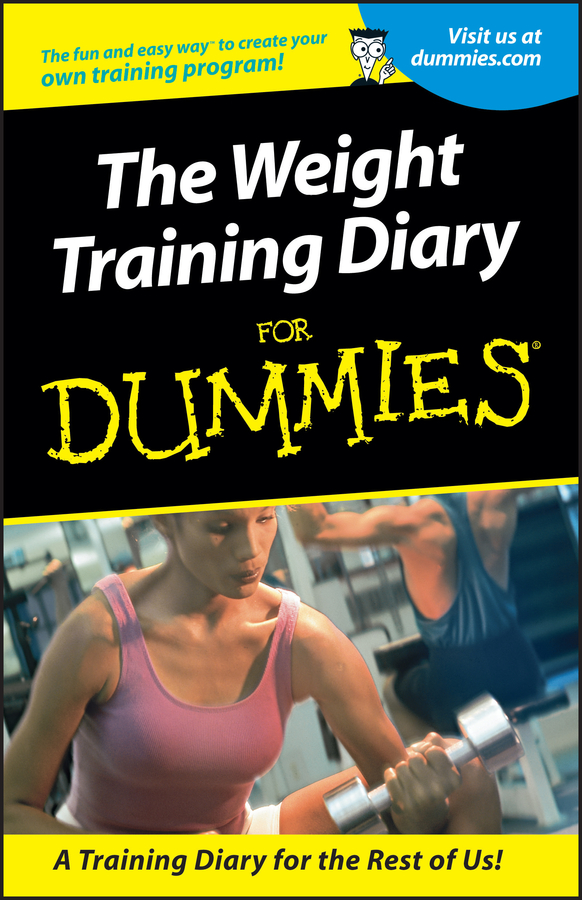 About the Author Allen St. John is the author of Bicycling For Dummies and Skiing For Dummies and is a former senior editor at Conde Nast Women's Sports and Fitness magazine. An avid recreational athlete, he has written about sports and fitness for a wide variety of national newspapers and magazines including Men's Journal, MH-18, U.S. News & World Report, Maxim, and the New York Times. He's a columnist for Skiing magazine, a regular contributor to Tennis, and a founding contributing editor for Bike, and he has covered the New York Yankees for the Village Voice for the past eight seasons as well as contributed to the hardcover book and CD-ROM, The Way Baseball Works. He lives in Upper Montclair, New Jersey, with his wife, Sally, and two children, Ethan and Emma.

The Exercise Training Diary For Dummies