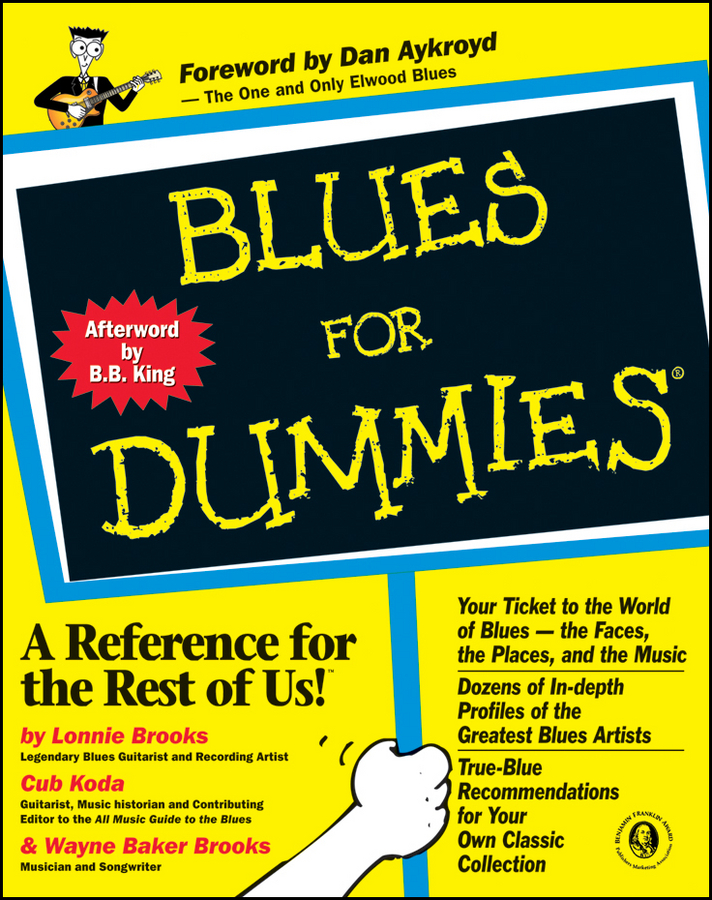 Lonnie Brooks is a popular blues guitarist and recording artist, playing more than 150 shows annually around the world. He has been performing for more than 40 years and has played with some of the biggest names in music, including B.B. King, Les Paul, and James Brown.

Cub Koda is a guitarist, music historian, and regular columnist for Discoveries magazine. He is also a contributing editor to the All Music Guide to the Blues. As the leader of Brownsville Station, Koda is also known as the writer of their biggest hit, Smokin' in the Boys Room.

Wayne Baker Brooks is a Chicago-based blues songwriter and guitarist. He has played rhythm with the Lonnie Brooks Band and lead guitar with his own band. He is the founder and president of the Blues Island Production Company.