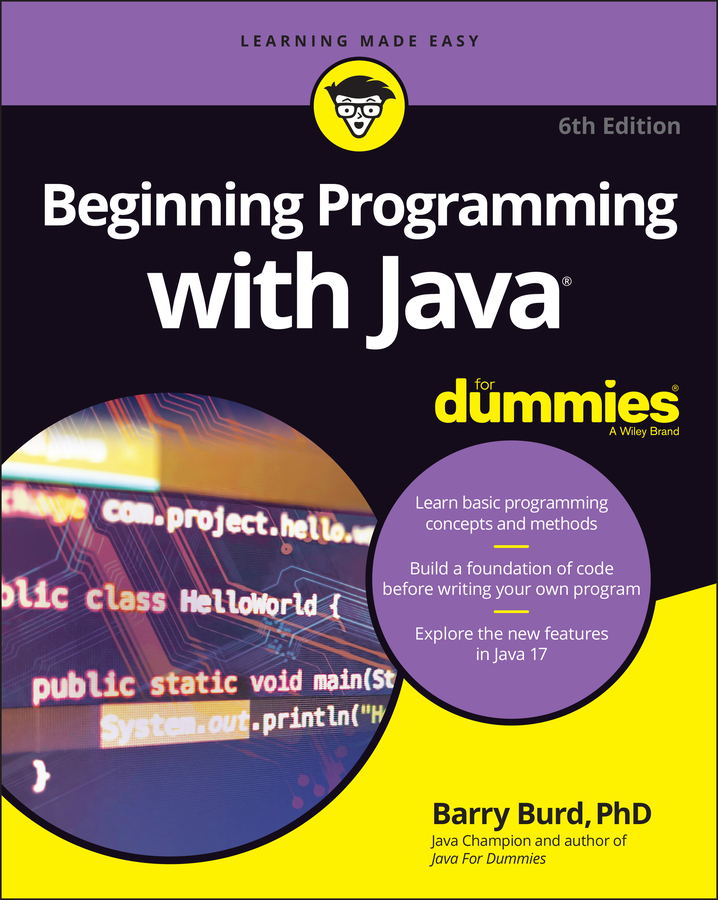 A syntactical error in Java code is one in which the language you use to create your code is incorrect. For example, if you try to create an if statement that doesn’t include the condition in parentheses, even when the condition is present on the same line as the if statement, that’s a syntax error.

The compiler will catch most of these errors for you. If the syntax of your code is incorrect, then in most cases the compiler can’t use the code to create byte code for the JRE. Here’s a list of the most common syntax errors:

You can create many other syntax errors. As you’ve discovered by reading this list, the compiler will find some of them, the JRE will find others, but some, like omitting the break clause of a switch statement, are left for you to figure out. Of the three main types of error, syntactical errors tend to be the easiest to find.