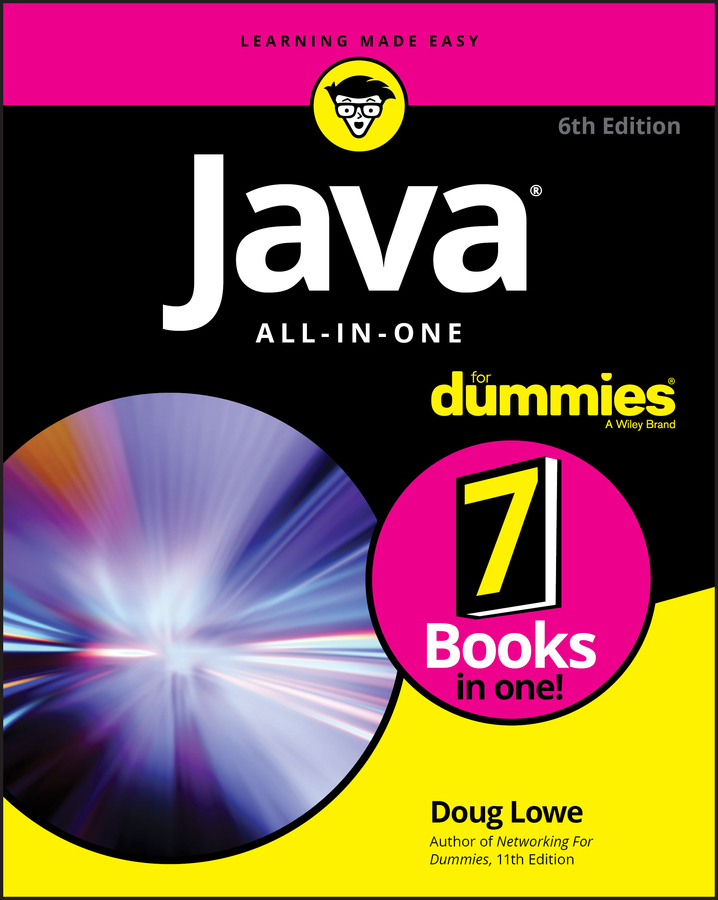 Logical errors in Java programming can be extremely difficult to find because they don’t reflect any sort of coding problem or an error in the use of Java language elements. The code runs perfectly as written — it just isn’t performing the task that you expected it to perform.

As a result, logical errors can be the hardest errors to find. You need to spend time going through your code looking for a precise reason for the error. Here’s a list of common logical errors that Java developers encounter: