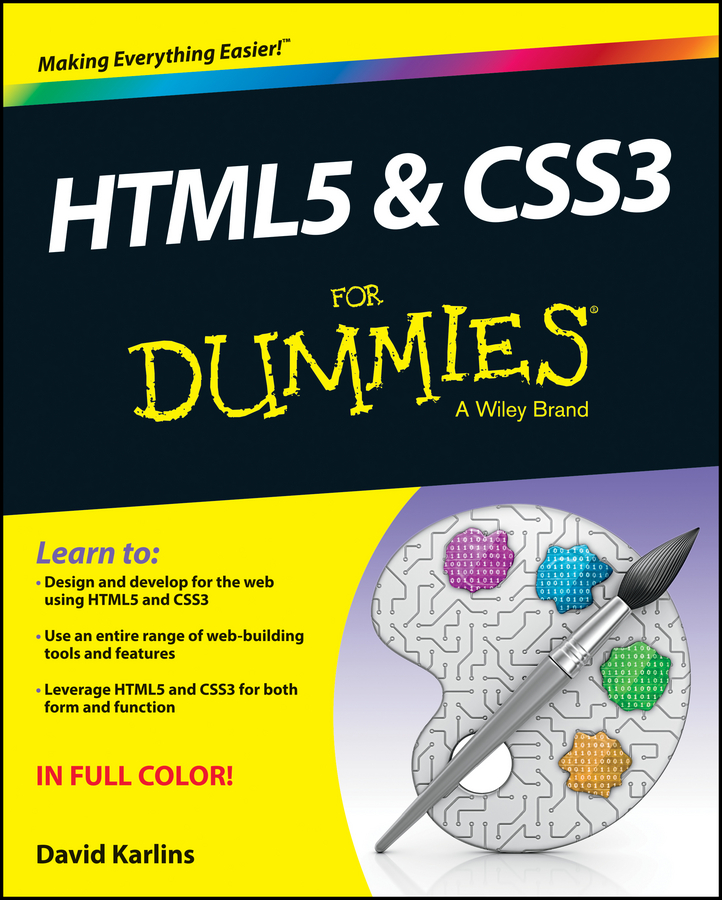 How you name the files on your Web site is important. A search engine looks at the filename as an indication of what's in the file, and so you need to use proper keywords as well as characters that spiders can read.

For example, instead of naming your image of a red Ford Mustang like this:

Rename the file as you’re uploading it to describe it, something like this:

Not only is the file now easier for you to identify when building your pages down the line, but it also now contains three keywords that search engines can read and add to their algorithms for ranking.

Use filenames that make sense to both the search engine and the user. You might understand the gibberish you just used as a filename, but someone else who doesn’t know you or your sense of humor might not. Also, use full words instead of abbreviations. Searchers generally don’t use abbreviations in their search queries unless they're very common.

The same advice is true for naming video and podcast files. Make sure that the filename is descriptive and simple: it helps you and the search engine in the long run.

Instead, if you have to use spaces (remember, search engines can parse words from Web pages’ filenames without any help), use periods or hyphens. They won’t be read as a separate character. That way, you can have files that look like this:

Even without spaces, periods, or hyphens in your filenames, a search engine can actually parse out up to 500 words that are concatenated (run together without spaces). You might want to use a hyphen in places where there could be confusion in the parsing, either for a search engine or for a user. In those cases, you might want to throw in a dash or some periods in order to make it legible. For example, the distinction between mensexchange.jpg and mens-exchange.jpg is an important one, after all.

Eyetracking studies done by Enquiro research have found that users are not likely to click on a long URL in the results page. They tend to click the result below the hideously long URL instead. So when you're naming the pages and files in your Web site, keep the length down to a reasonable level.

As descriptive as it is, you wouldn’t want something like this as your base domain name:

Also follow a standard of using either all lowercase or all uppercase in naming files. Apache servers are case-sensitive: lower- or uppercase makes a difference to them. The pages /FordMustang.html and /fordmustang.html are not considered the same to a case-sensitive server. Also, do not use more than two hyphens in a page URL, and avoid having more than one hyphen in the domain name. Filenames (like the ford-mustang-1967-good-condition.jpg example above) are mostly exempt from this rule, but you should still use economy in your naming conventions.