Getting to Know the OSI Model for the CCNA Exam 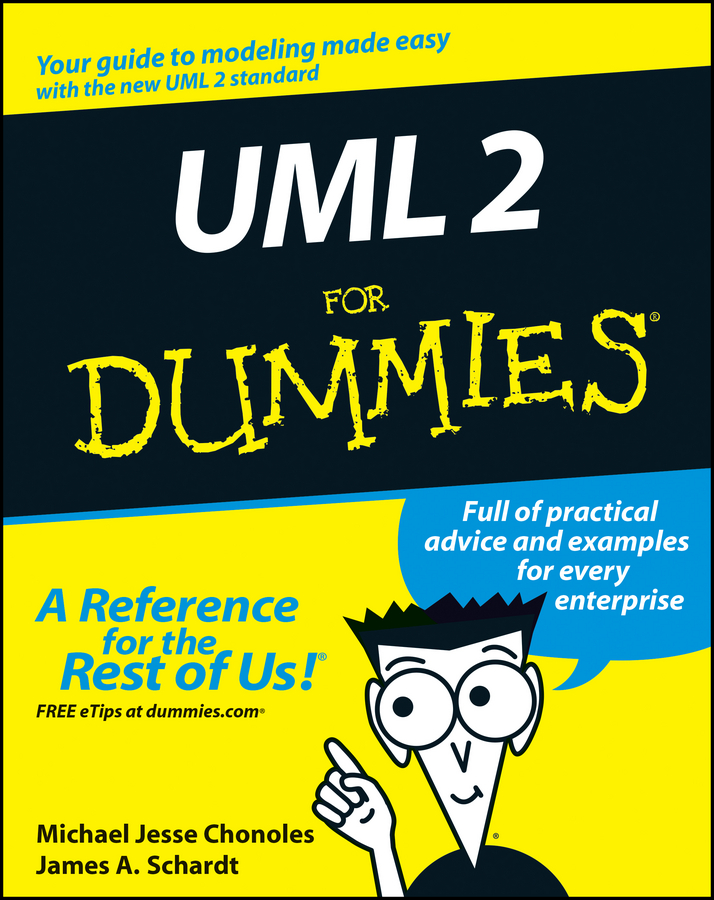 The CCNA exam asks you to provide at least three reasons that the "industry" uses layered interconnection models. Examples of layered networking models include the seven-layer OSI model (which you need to know inside and out) and the Department of Defense (DOD) five-layer model (which you don't). The basic reason for using a layered networking approach is that a layered model takes a task, such as data communications, and breaks it into a series of tasks, activities, or components, each of which is defined and developed independently.

Reasons for a layered model

The layers of the OSI model

Under its official name, the Open Systems Interconnection Reference Model, or the OSI model, was developed by the International Organization for Standardization, which uses the abbreviation of ISO. And, yes, the full acronym of the OSI is ISO OSI.

Moving down through the layers

The OSI model breaks the network communications process into seven separate layers. From the top, or the layer closest to the user, down, these layers are:

Layers 5 through 7 are generally referred to as the upper layers. Conversely, Layers 1 through 4 are collectively called the lower layers. Seems obvious, but you'll see these references on the test.

You need to know the seven layers in sequence, either top-to-bottom or bottom-to-top. Here are some mnemonic phrases to help you remember the layers of the OSI model:

Each layer of the OSI model formats the data it receives to suit the functions to be performed on that layer. In general, the package of data that moves through the layers is called a Protocol Data Unit (PDU). However, as the data is reformatted and repackaged, it takes on unique names on certain layers. Table 1 lists the name each layer uses to refer to a message.

Absolutely memorize the information in Table 1 to the point that you can recite the data unit name associated with each of the OSI model's layers.

Table 1: PDU Names on the Layers of the OSI Model