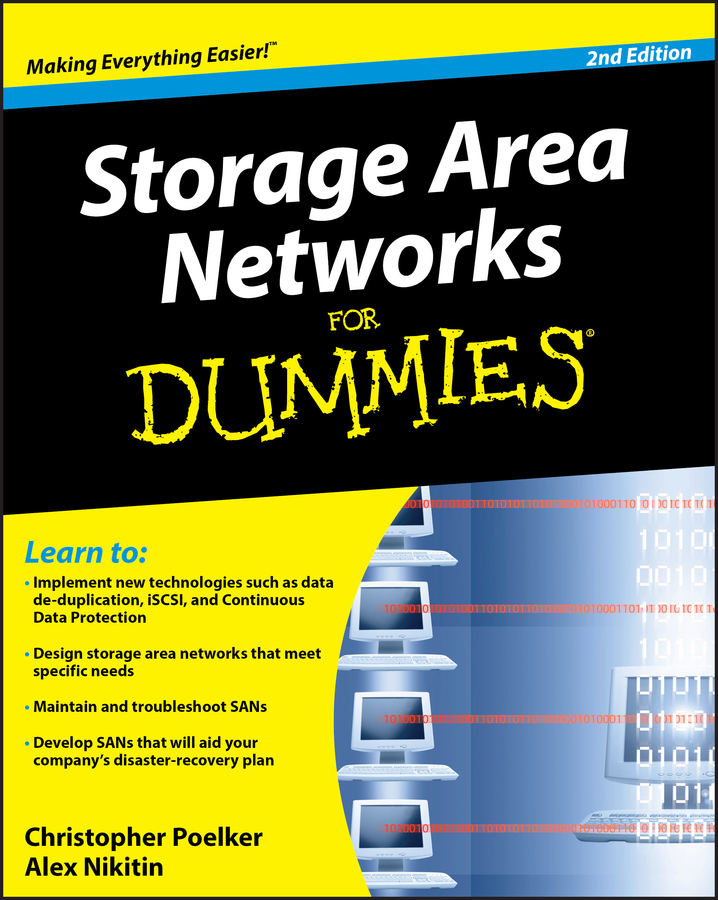 A simple and relatively inexpensive way to add more storage to your network is to use network attached storage, also known as NAS. A NAS device is a self-contained file server that’s preconfigured and ready to run. All you have to do to set it up is take it out of the box, plug it in, and turn it on.

NAS should not be confused with a related technology called storage area networks, or SAN. SAN is a much more complicated and expensive technology that provides huge quantities of data storage for large networks.

A typical entry-level NAS device is the Dell PowerVault NX300. This device is a self-contained file server built into a small rack-mount chassis. It supports up to four hard drives with a total capacity up to four terabyte (or 4,000GB). The NX300 uses a Xeon processor and two built-in gigabit network ports.

Note that some NAS devices use customized versions of Linux rather than Windows Storage Server. Also, in some systems, the operating system resides on a separate hard drive that’s isolated from the shared disks. This prevents the user from inadvertently damaging the operating system.