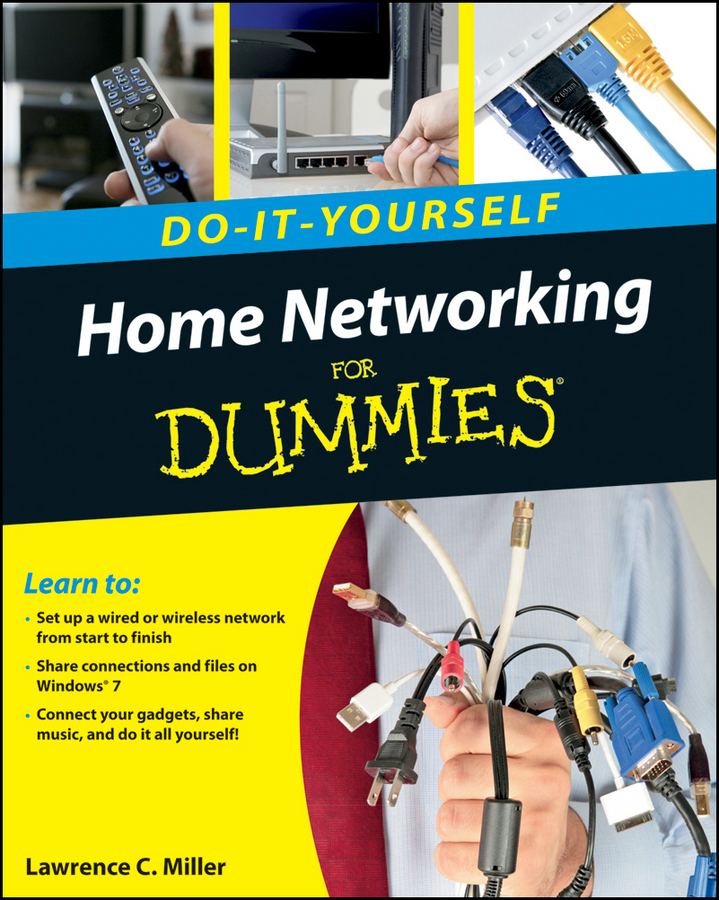 Networks come in all sizes and shapes. In fact, it’s common to categorize networks based on the geographical size they cover, as described in the following list: