The Need for Reliable Sources in Data Science Applications

By: John Paul Mueller and Luca Massaron and
Updated: 02-17-2020
From The Book: Data Science Programming All-in-One For Dummies

Explore Book Buy On Amazon
Data science seems like a terribly precise field, but the outcomes are only as reliable as your data. The word reliable seems so easy to define when it comes to data sources, yet so hard to implement. A data source is reliable when the results it produces are both expected and consistent. A reliable data source produces mundane data that contains no surprises; no one is shocked in the least by the outcome.

On the other hand, depending on your perspective, it could actually be a good thing that most people aren’t yawning and then falling asleep when reviewing data. That’s because the surprises make the data source worth analyzing and reviewing. 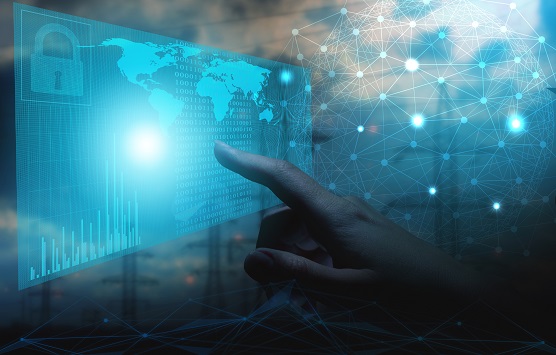 Consequently, data has an aspect of duality. You want reliable, mundane, fully anticipated data that simply confirms what you already know, but the unexpected is what makes collecting the data useful in the first place.

Given that general data analysis, AI, machine learning, and deep learning all require huge amounts of information, the methodology used automatically reduces the reliability of such data because you have more failure points to consider. Consequently, you must have data from highly reliable sources of the correct type.

Scientists began fighting against impressive amounts of data for years before anyone coined the term big data. At that point, the Internet didn’t produce the vast sums for data that it does today. Remember that big data is not just simply a fad created by software and hardware vendors but has a basis in many of the following fields:

A common example is the Search for Extraterrestrial Intelligence (SETI) project, which looks for extraterrestrial signals by observing radio frequencies arriving from space. The amount of data received and the computer power used to analyze a portion of the sky for a single hour is impressive. If aliens are out there, it’s very hard to spot them. (The movie Contact explores what could happen should humans actually intercept a signal.)

Dating back to the 1950s, the first supercomputers of the time were used to crunch as much as data as possible because, in meteorology, the more data, the more accurate the forecast. That’s the reason everyone is amassing more storage and processing capacity, as you can read in this story regarding the Korean Meteorological Association for weather forecasting and studying climate change.

For instance, a single chromosome, a structure containing the DNA in the cell, may require from 50MB to 300MB. A human being normally has 46 chromosomes, and the DNA data for just one person consumes an entire DVD. Just imagine the massive storage required to document the DNA data of a large number of people or to sequence other life forms on earth.

You can have a sneak peek at this old surveillance problem, which is turning more complex and digital.

The amount of data arriving on earth is astonishing and serves both military (surveillance) and civilian purposes, such as tracking economic development, monitoring agriculture, and monitoring changes and risks. A single European Space Agency’s satellite, Sentinel 1A, generates 5PB of data during two years of operation.

All these data sources have one thing in common: Someone collects and stores the data as static information (once collected, the data doesn’t change). This means that if errors are found, correcting them with an overall increase in reliability is possible.

The key takeaway here is that you likely deal with immense amounts of data from various sources that could have any number of errors. Finding these errors in such huge quantities is nearly impossible. Using the most reliable sources that you can will increase the overall quality of the original data, reducing the effect of individual data failure points. In other words, sources that provide consistent data are more valuable than sources that don’t.