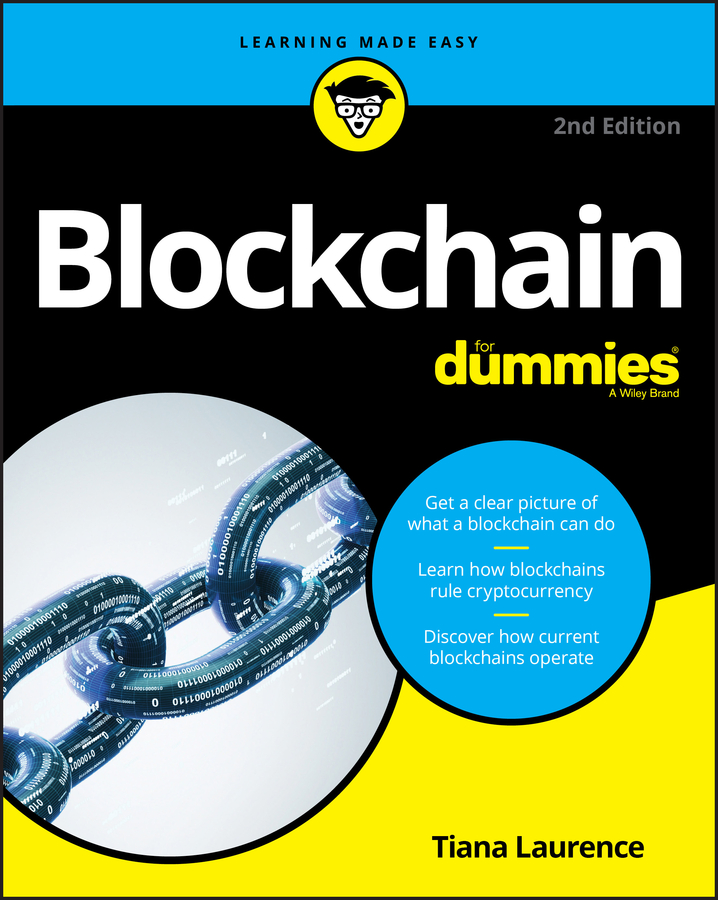 Explore Book Buy On Amazon
Blockchain technology is viewed as a disruptive technology due to the promise of removing intermediaries and changing the way business is conducted. That promise is a big one for blockchain, but it is possible. Removing even some of the intermediaries in existing business processes has the potential of streamlining and economizing workflows at all levels. 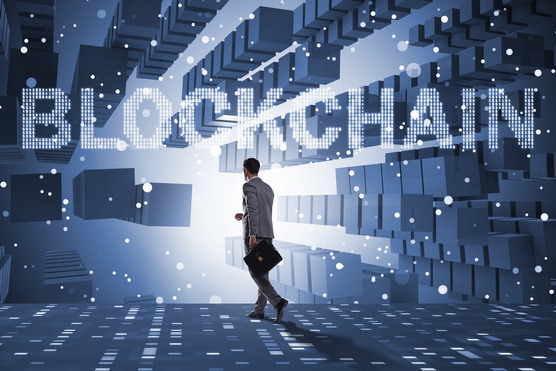 On the other hand, changing a business process to blockchain technology is not a simple switch. For widespread implementation of blockchain technology, new business and software products that integrate with existing software and data are required. The challenge of moving from concept to deployment poses the greatest current difficulty for blockchain adoption.

Finding a good blockchain fit for your business

The first step in successfully implementing blockchain technology in any environment is finding a good-fit use case. It doesn’t make any sense to jump into blockchain just because it’s new and cool. It has to make sense for you and your organization. That statement sounds obvious, but you’d be surprised how many organizations want to chase the shiny object that is blockchain.

Blockchain has many benefits, but three of the most common are data transparency, process disintermediation (removing middlemen), and persistent transaction history. The best-fit use cases for blockchain generally focus on one of these benefits. If you have to look hard at how blockchain technology can meet the needs of your organization, it may be best to wait until there is a clear need.

The most successful blockchain implementations are those that start with clear goals that align with blockchain. For example, suppose a seafood supplier wants to be able to trace their seafood back to the source to determine if it were caught or harvested in the wild using humane and sustainable methods. A blockchain app would make it possible to manage seafood from the point of collection all the way to the consumer’s purchase. Any participant along the way, including the consumer, can scan a tag on the seafood and find out when and where it was originally caught.

To increase the probability of a successful blockchain project, start with a clear description of how the technology aligns with project goals. Trying to fit blockchain to an ill-suited use case leads to frustration and ultimate failure.

After you determine that blockchain is a good fit for your environment, the next step is to determine where it fits in the workflow. Unless you're building a new app and workflow, you’ll have to integrate with existing software and infrastructure.

If you are creating something new, the only considerations revolve around how your app stores the data it needs. Will you store everything on the blockchain? It may not make sense to do that. For example, blockchain does a great job at handling transactional data and keeping permanent audit trails of changes to data. Do you need that for customer information?

Legacy systems define notions of identity, transaction scoping (defining how much work is accomplished in a single transaction), and performance expectations. Some questions to consider:

Scaling blockchain to the enterprise

The last question above leads well into one of the biggest current obstacles to blockchain adoption. Scaling performance to an enterprise scale is an ongoing pursuit that hasn’t been completely resolved. Most enterprise applications use legacy database management systems to store and retrieve data. These data repositories have been around for decades and have become efficient at handling vast amounts of data.

According to Chengpeng Zhao (CEO of the cryptocurrency exchange Binance), a blockchain implementation must be able to support 40,000 transactions per second to be viable as a core technology in a global cryptocurrency exchange. Currently, only four popular blockchain implementations claim to be capable of more than 1,000 transactions per second: Futurepia, EOS, Ripple, and NEO.

The most popular public blockchain, Ethereum, currently can handle about 25 transactions per second. Future releases of Ethereum, however, are focusing on raising the transaction throughput substantially. The technology is getting better but has a long way to go to be ready for the volume that enterprises require.

Performance isn’t the only limiting factor when assessing blockchain for the enterprise. Integration with legacy artifacts and the ease with which the blockchain infrastructure fits into the existing enterprise IT infrastructure are concerns as well. Do all blockchain nodes require new virtual or physical hardware? Can the new nodes run on existing servers? What about network connectivity? Will existing network infrastructure support the new blockchain network? These are only a few of the many questions that enterprises must answer before deploying a blockchain integration project.