Standard mode, also known as Normal mode (and other names), is the most common flight mode. And probably the safest for new pilots. To put it simply, standard mode controls function as if you were sitting in the cockpit piloting the control.

The controls are relative to the front of the drone. Inexperienced pilots can get into trouble in this mode because when the drone is facing the pilot, the controls can seem to be reversed. Just remind yourself that you are always flying from the perspective of being in the pilot seat.

This can be somewhat confusing, but it can come in handy in the event your drone is ever far enough away that you can’t determine the direction it is pointing (heading).

First person view (FPV) is a new flight mode for consumer drone fliers. In FPV mode, the pilot is able to fly using the onboard cameras acting as his eyes. The camera is typically a narrow focus, front-facing camera, giving the pilot the ability to pilot the craft as if he were onboard and behind the controls. In order to fly in FPV mode, your drone must come with a front-facing camera.

Your drone must also have the option for live streaming the video feed to a display device. This almost always requires a Wi-Fi connection which then places a restriction on the distance you can fly in FPV mode to about 600 meters or less.

The FAA hasn’t placed an official ban on FPV flying, but the law specifically says that if you are hobby flying, you must fly line-of-sight. That said, if your drone offers FPV flight mode and you want to limit your risk of potentially getting busted, you should fly out in the middle of nowhere. 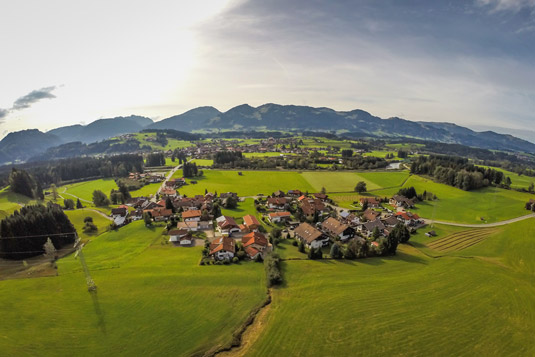 Other flight modes and autopilots

There are several different modes in which you can fly your drone aside from the more common modes like standard and heads free. Unfortunately, there isn’t a standard set of terms for how to describe the different modes, and so one vendor may call it one thing and another vendor will call it something totally different. For example, GPS lock mode is also referred to as loiter mode. Following is a list of other flight modes and some autopilot modes