How to Run Spotify on Your Computer 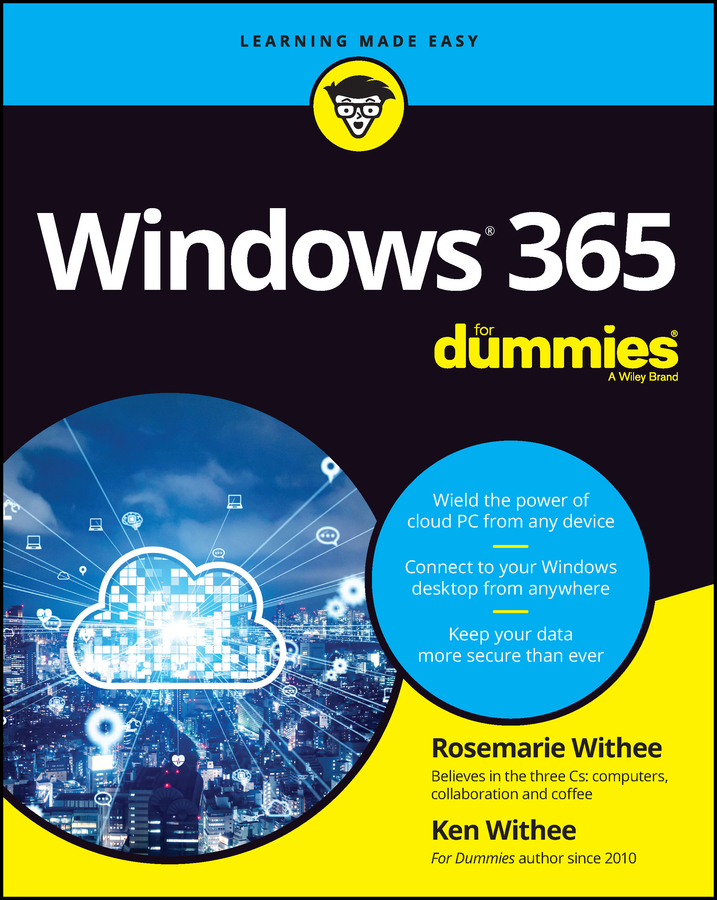 If you want to stream your music through Spotify, you need to have the desktop application installed on your computer. Spotify offers this official reason for employing a desktop program, as opposed to a web-based one: “By installing Spotify as a stand alone application you get a much better user experience and audio quality compared to web-based sites.”

Also, the application helps you sync up your local files, your mobile devices, and your iPod from one place, which you can’t easily do over the web.

Spotify is officially available for Windows PCs and Apple Macs. The versions are virtually the same (apart from a few minor differences in the Preferences options). You can also use a workaround to get the Windows version running on a Linux operating system by using Wine (a tool that lets you run Windows programs in Linux).

Spotify is lean and responds quickly to requests. But for ease of listening, it does keep quite a lot of data in its cache — an area on your computer’s hard drive reserved for tracks and fragments of tracks.

You should have around 50GB free disk space on your computer, at least, with Spotify’s cache taking up no more than 5GB — that’s already plenty of room to store your tracks. You can adjust your cache size based on how much disk space you have.

You can set the parameters of the cache in your preferences, but the cache is set by default to never exceed more than 10 percent of your free disk space.

If you’re looking to get a new computer, get as much memory (RAM) as you can — at least 2GB. Memory acts as a kind of buffer zone that lets you open many programs at the same time without them slowing down.

If your computer has enough memory, you can have Spotify open and running while you’re surfing the web, working with Word, organizing your photos, and using your e-mail. If your computer runs slowly, tracks in Spotify may start to stutter and skip.

For the Mac, your computer needs