Tips for Podcasting with Multiple Guests

By: Tee Morris and Chuck Tomasi and
Updated: 09-19-2021
From The Book: Podcasting For Dummies 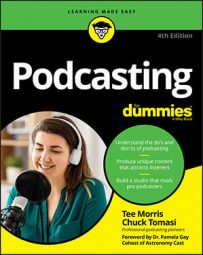 Explore Book Buy On Amazon
One great way to podcast is with guests in-studio or co-hosts when more than one podcaster gets on mic.

While there’s something to be said for the single voice doing a monologue or perhaps doing interviews, the show dynamics change quite a bit when you get multiple people gathered together over your favorite topic. For one thing, it’s a lot easier to carry on a conversation! Another bonus is with the right dynamic between hosts, an energy is created that subscribers see and hear in every episode.

Here are some specific things to be aware of when doing a show with multiple guests: 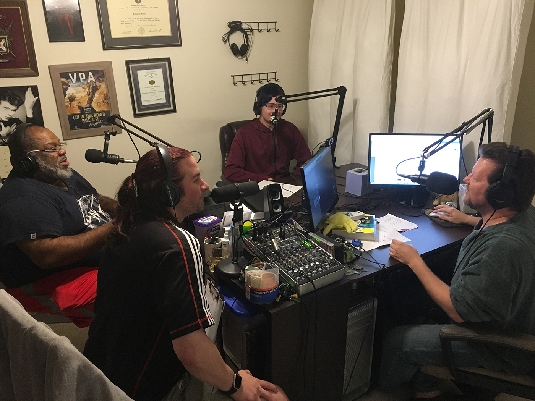 Sightlines matter when you have co-hosts or guests in-studio.

Be aware that your show will be longer as you include more guests in the conversation. If you want to keep your show length consistent, then include fewer topics than you expect.

Tee Morris is an award-winning podcaster and the author of Twitch For Dummies and Discord For Dummies. Chuck Tomasi is a Developer Advocate who has created thousands of hours of content for work and fun.