By: Robert Shimonski and
Updated: 03-01-2022
From The Book: Penetration Testing For Dummies

Explore Book Buy On Amazon
Penetration (pen) testing is used by many organizations to ensure that the security controls they put in place actually work. Pen testing and security are complicated topics and can be intimidating. This cheat sheet covers basic pen testing terminology you need to know, the most commonly used pen testing tools, and a list of commonly sought-after certifications in the field of pen testing. 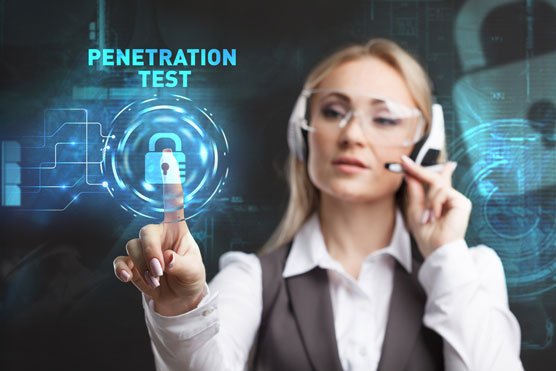 One of the key factors for being successful in pen testing are the important terms are used day to day in the field. This is a list of well-known terminology:

In the field of pen testing, there are many, many tools you can use. A few are:

Professional organizations and vendors both offer industry standard, generalized and specialized certification programs, as well as those based on specific vendor tools. Some of them mix the two. Here are the most popular among the list with details on how to obtain them: