6 Common Ways Your Information Can Be Compromised 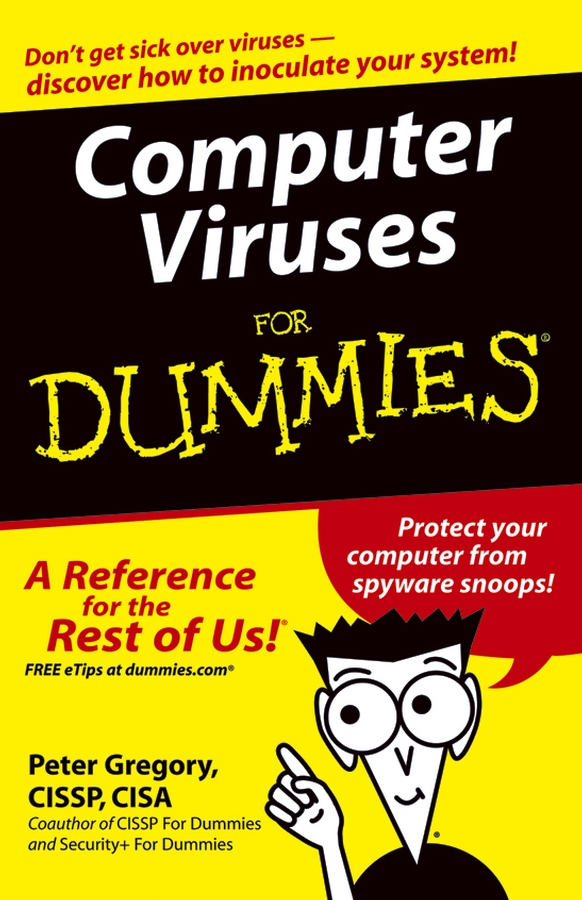 Explore Book Buy On Amazon
As you read about viruses and all the other critters used on the internet to ferret out your passwords and personal information, you should remember that they’re really just a means to an end. So what’s the end? That depends on the goal of the program writer. Some critters are written to annoy; others are written to destroy.

A virus is a type of little program that loads on your computer without your knowing it and then starts running amok.

A virus can replicate itself and pass itself along to infect other computers — but only by burying itself inside something larger, such as a Microsoft Word document or the programming code of a piece of software. It then takes a ride to another computer on a disk, or as an email attachment, or by some other method of file transfer.

In replicating themselves, viruses sometimes do their damage by making so many copies of themselves that they fill up your computer’s memory and cause it to crash.

In many cases, the replication and spread of a virus are secondary to its primary function, which is to perform some other task (sometimes harmless, sometimes electronically fatal) inside your computer. For example, a more malicious virus may take complete control of your computer and order it to do something horrible like delete its own hard drive.

Forgive the analogy, but think tapeworms — the ones your mom always thought you had in your gut when you were a kid. Here’s why the analogy is so fitting. Worms are similar to viruses in that they can copy themselves and do bad things to the computers they invade.

Worms are also notorious loners, though, so they generally don’t attach themselves to the programming code of files or dig deeply in the out-of-the-way corners of disks or hard drives, as viruses do. Instead, worms send copies of themselves over the internet directly or they can hitch a ride in an email message.

A macro virus is a unique virus: Rather than be its own little program or application, it makes its appearance in the form of a macro embedded in a document file.

Some experts claim that nearly three-quarters of all viruses are macro viruses, in part because they can embed themselves in your software and attach themselves to every document you create, which allows them to spread easily to others.

In some cases, macros add themselves to your default document template so that they’re executed automatically every time you open an existing document or create a new one.

A Trojan horse program tricks you into loading and running it by pretending to be something that it’s not. (Surely you remember this story from Greek mythology.) The perfect example of a Trojan horse is a file that masquerades as an antivirus software patch but is really a virus.

Some Trojan horses are coupled with other types of viruses, such as macro viruses, which then generate new Trojan horses that are passed along to others.

After a malicious entity infects a computer, it can gather computers together to perform specific tasks, like spam several million email accounts or try to take down a server. An infected computer is a bot, and many bots gather to form botnets. It’s not bad enough that your computer is infected — botnets are like zombie armies gathered to perform hideous tasks (and probably gather more victims like themselves).

Computer privacy experts define spyware as any piece of software that gathers information and uses your internet connection to send that information somewhere else on your computer without your knowledge or approval. But why does the spyware do this?

In many cases, the spyware is gathering information about you and your activities on your computer and sending that data back to the software manufacturer or some other data-collection company so that it can know more about you.