The Differences between Softball and Baseball 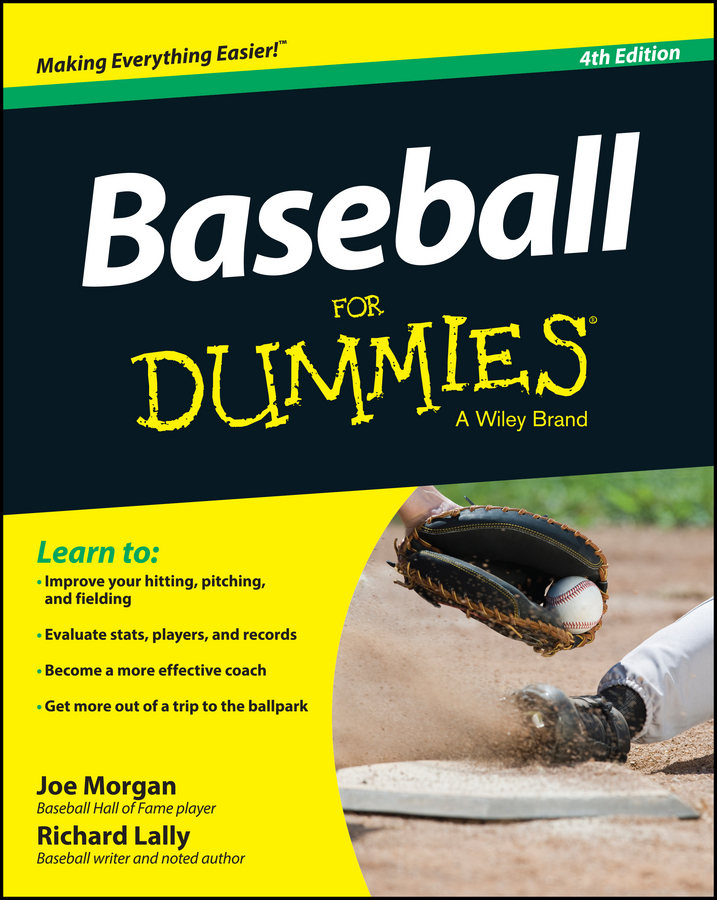 Baseball and softball are nearly identical in many respects, but you'll notice a few major differences between the two sports when you begin to compare. You need to know the differences if you're planning to coach beginning-level softball if all your experience has been in baseball — and vice versa. The following list gives you a glimpse at some of the more glaring distinctions:

Sometimes, leagues for the youngest softball players use smaller and softer softballs, because a girl's hand at the beginning levels of play isn't big enough to grip and throw a regulation softball.