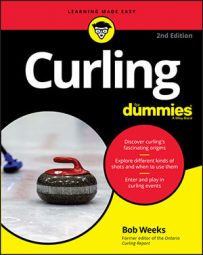 Curling, probably more than any other sport, has its own unique terminology (like hurry hard and burning a rock, among others). Here are the key curling words and phrases you need to know to blend in at your next bonspiel: