Understanding the Tour de France and the Strategies 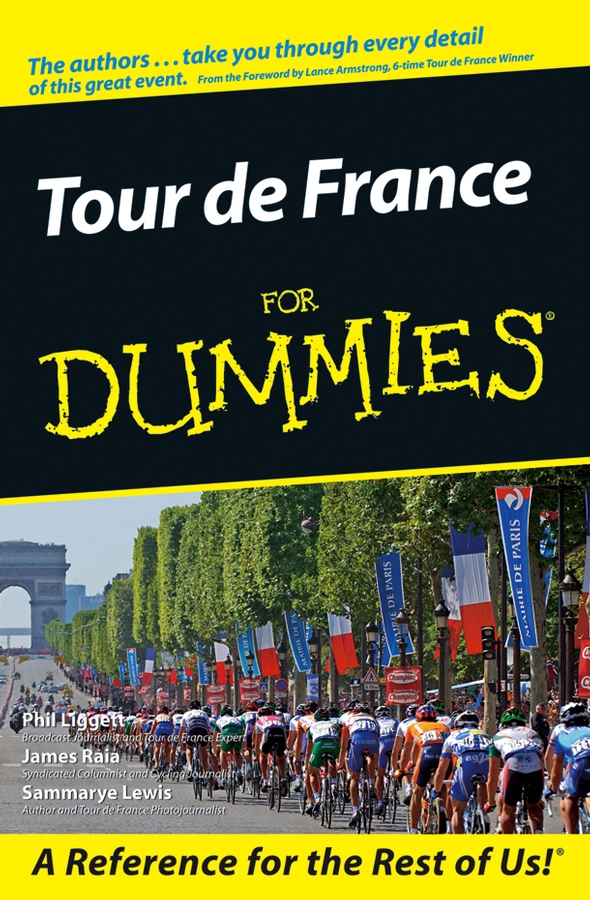 Condensed to its basic premise, the Tour de France is a simple athletic contest: The cyclist who completes a strenuous and often perilous course of more than 2,000 miles in the lowest total time wins.

Yet, the event is so much more. Steeped in history, tradition, and racing lore, the Tour defines endurance and global sportsmanship. Unlike professional sports played in stadiums and arenas filled with fans who've paid for tickets, the Tour stands alone in the sports world. Its arena extends past countries' borders, and for fans, it's the best bargain in sports, because it's free.

For riders, it's a job with an equally simple equation. While progressing along the course like chess pieces on wheels, riders face the limits of endurance. They battle inclement weather and attempt to outwit and outrace each other while using the same strategy — conserve energy as much as possible for the times when it's needed most.

Riders participating in the Tour compete at the top of the sport. The Tour is the Super Bowl, Stanley Cup, World Series, Winston Cup, and NBA Championship of bicycle racing. Functioning as a team sport, the race features teams of nine cyclists selected from a larger group of teammates. Reaping the benefits of synergy, teams work as units, and each rider has varying responsibilities. As riders make their way around France and into neighboring countries, teams that use sound racing strategies tend to have the most success — for the group and for the team captain.

Individuals win stages and one rider claims the overall title. Winning a Tour de France stage is the career highlight for many cyclists. Every day, one rider is victorious, and he climbs onto the finish podium after a stage win and hears fans' cheers and receives various accolades. But a rider's individual triumph, at least to some degree, is the result of selfless teammates. It's rare for a cyclist to win a stage without acknowledging teammates who've put him in a position to ride to a triumph.

Riders on each team are required to wear the same color jersey. Each team's jersey features logos of sponsors who pay the riders' salaries. The result is a kaleidoscope of moving billboards on wheels. Some teams' uniforms feature subtle colors; other teams opt for brighter colors. Some teams' uniforms look surprisingly similar, further adding to the blur of the often fast-moving peloton (the main pack of riders).

In most instances, cyclists wearing specialty jerseys like to wear them as long as they can during the race. But the colored jerseys of the Tour change often, and the anticipation of those costume changes each day helps make the Tour a race of many races.