Use Flash with Nature Photography

If you are able to get close enough to an animal to use on-camera flash effectively, you’ll end up with the equivalent of red-eye. It's better to avoid any type of flash on wildlife because it can frighten them. However, adding a splash of light when photographing flowers can be useful. 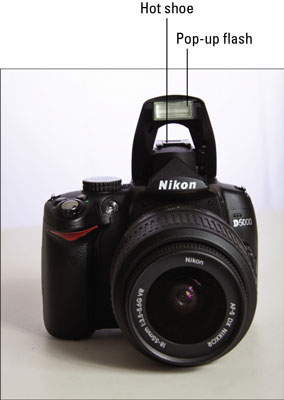 Many digital point-and-shoot cameras and most digital SLR cameras have a hot shoe, which is a slot on the top of the camera that will accept a flash unit. If the flash unit is recognized by the camera (for example, a Canon flash with a Canon camera), the camera communicates with the flash and automatically sets the flash exposure based on the ambient light and camera settings. 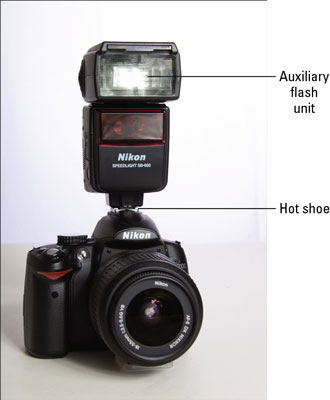 If you have an advanced digital SLR that supports wireless flash, you have the power to control flash units that are not connected to your camera. In essence, the auxiliary flash unit acts as a slave to the camera flash.

The sensor on the slave unit looks for the infrared beam from the on-camera flash as a signal to fire. You use the camera menu to control the power of the auxiliary flash unit. You can also control multiple flash units.

As the name implies, the diffuser spreads out the light, making it appear as though the light originated from a large source. The sun is like your flash unit. In comparison to the objects on earth, it’s a relatively small light source. 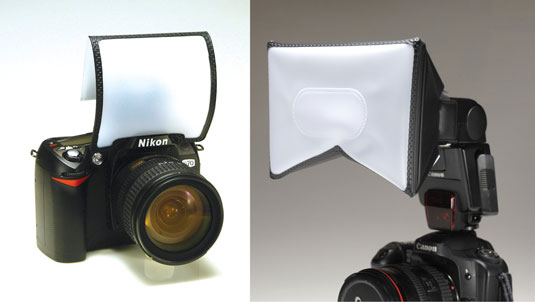