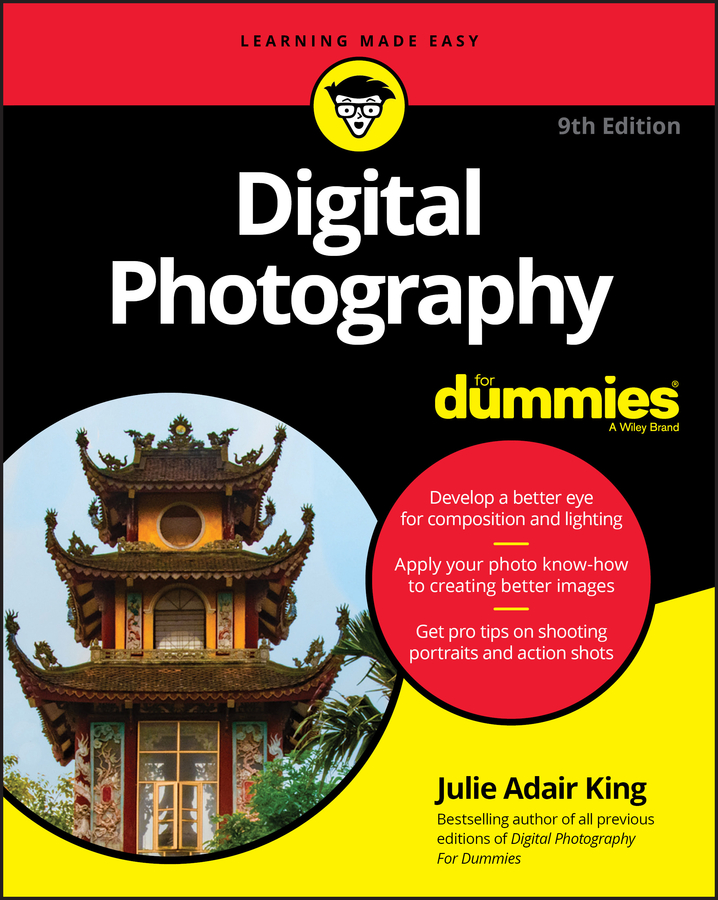 Moving things can prevent you from getting a clear digital picture. The movement of your finger pressing the shutter button can cause a blurry picture from slight movement of the camera. The motion of your body and your breathing are also transmitted to the camera.

When you’re using a telephoto lens, any operator motion is amplified. If you aren't shooting at a fast enough shutter speed, or you don’t have image stabilization in either your lens or your camera, this motion results in an image that is not as sharp as it could be.

When you’re shooting with a lens that does not have image stabilization and you’re holding the camera by hand, the general rule is to use a shutter speed that is at least as fast as the reciprocal of the 35mm equivalent of the focal length you’re using.

If your lens has image stabilization, you can probably use a shutter speed of 1/30 of a second, which is about two stops slower.

Your stance also has a lot to do with the sharpness of the image you get. Your body needs to be a stable platform for the camera. Good posture is important when you’re taking a picture.

Spread your feet about shoulder width apart and hold your elbows loosely at your side. Cradle the underside of the lens and don’t bend at the waist. If you need to change your vantage point to a lower position, kneel, sit, or lie prone on the ground. 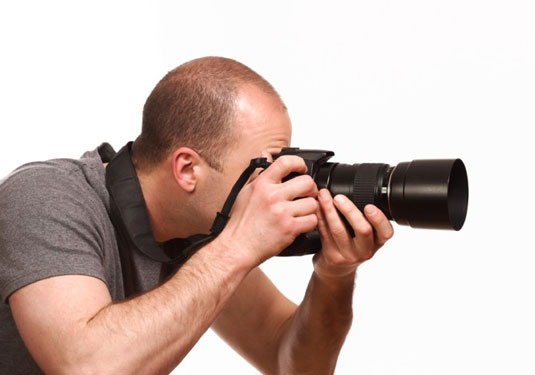 The alternative is to use a sturdy tripod. When you mount the camera on a tripod, use the spirit level to make sure the camera is level. Alternatively, you can use a two-axis level that mounts in your camera hot shoe. You can purchase a two-axis level from a well-equipped photography retailer for less than $30.

You also use a tripod when taking pictures that require exposures that are several seconds long. One scenario in which you would use a very slow shutter speed is when you photograph a waterfall to render the water as a silky stream.

When you press the shutter button, you transmit a slight vibration to the tripod. That may result in a less than sharp picture when you’re using a slow shutter speed.

To stop the vibration from ruining your picture, use the camera self-timer at its shortest duration, which for cameras that are less than two years old is two seconds. The short delay between pressing the shutter button and shutter actuation gives the tripod and camera a chance to stabilize.