The aperture is the opening in the lens that lets light into the digital camera. The size of aperture you choose determines how much of your image is in sharp focus from front to back, which is known as depth of field.

For example, a Canon EF 50mm f/1.4 has an aperture range from f/1.4 to f/22. A lens with an f-stop value of f/2.8 (large aperture) or lower is considered a fast lens because you can open the aperture (choose a low f-stop value) to let a lot of light into the camera. Lenses shed light on your sensor.

The easiest way to learn what a specific lens will do at a given f-stop value is to experiment with the lens while shooting in Aperture Priority mode. Take a picture of the same subject from the same distance with different f-stop values. When you examine the images on your computer, you’ll grasp the relationship of f-stop and depth of field. 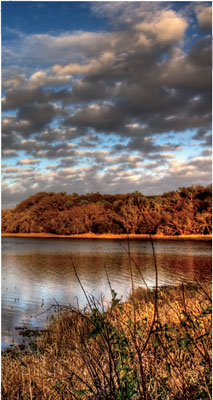 When you photograph an animal or a flower, choose a relatively shallow depth of field to draw your viewer’s attention to your subject. The focal length you choose is also a factor. 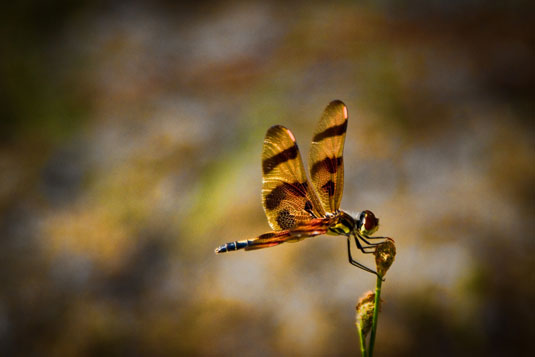