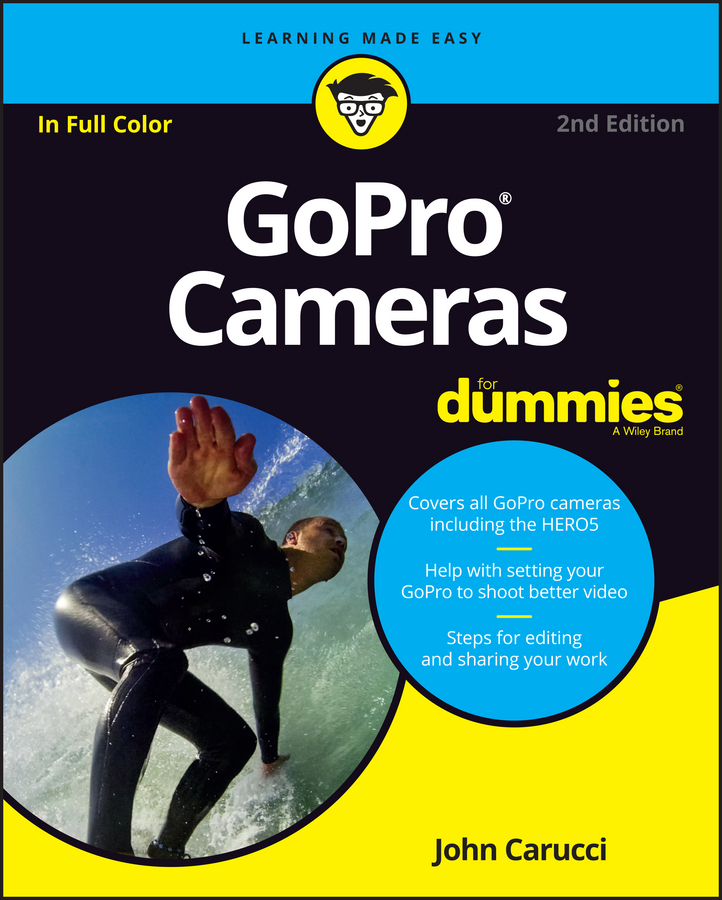 The GoPro doesn’t resemble a conventional camcorder, as you can see; neither does it behave like one. It looks more like a small square box with a protruding lens than a sleekly designed camcorder. Although you can hold it like a traditional camera, it’s more comfortable to hold when it’s attached to something. 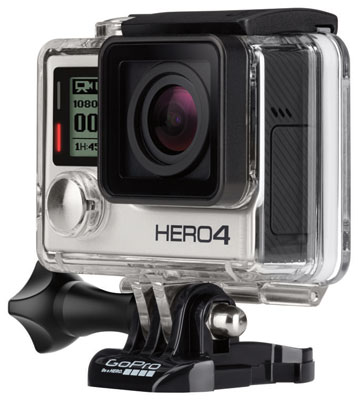 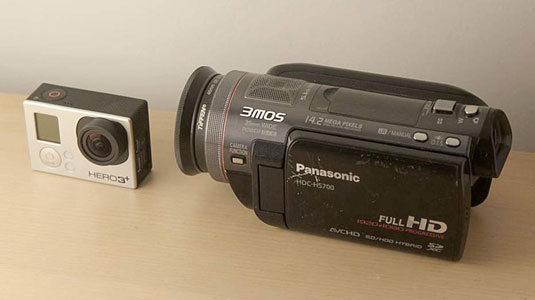 GoPro and Panasonic HD camcorder side by side.

Here are some of the qualities that differentiate a GoPro from standard camcorders:

In a way, the GoPro represents the elusive go-anywhere camera that’s everything the camcorder never was: durable, mountable, and affordable.