Capture Your Own Band from Stage with the GoPro

Explore Book Buy On Amazon
The GoPro provides an all-access pass to the center of any stage performance. Give the audience a perspective that only the band gets to see by using the removable instrument mount to capture footage right onstage.

Here are some of the places that a GoPro can go during a performance: 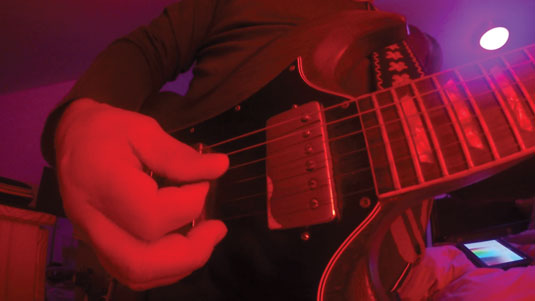 View of the frets from the neck down.