Exploring the Pros and Cons of Designer Dogs 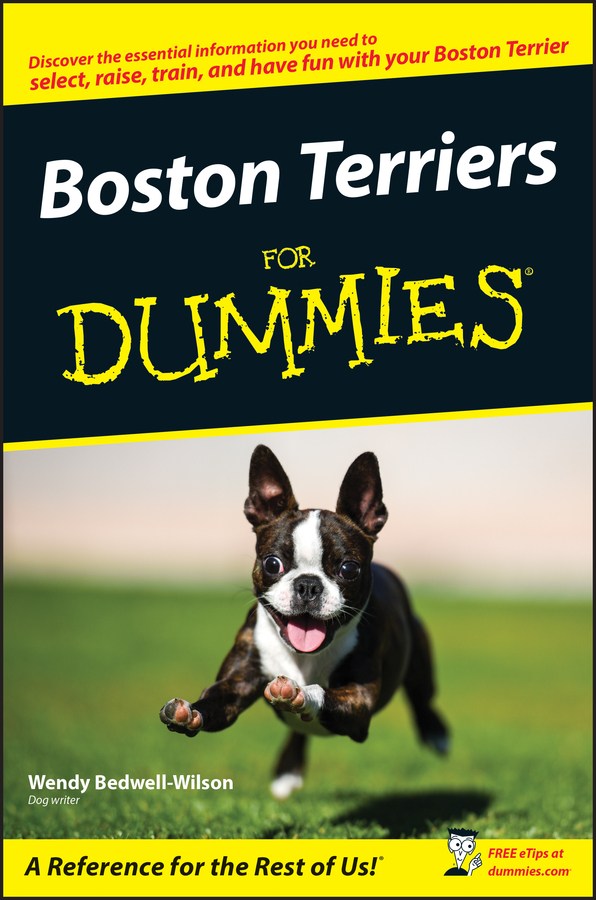 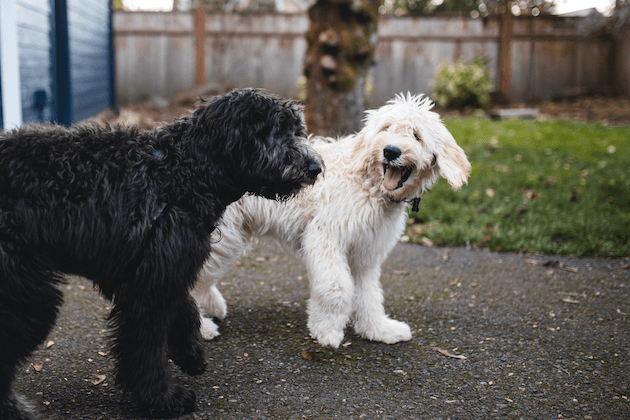 A non-designer, mixed-breed dog is a dog who was bred either intentionally or by accident. One or both of his parents were not purebred dogs.

Although breeders of designer dogs feel they're meeting the needs of a particular niche of people, purebred breeders and purebred dog clubs, such as the American Kennel Club, think the entire trend is dangerous to all dogs.

One of the advantages of designer dogs is the sheer number of varieties available. More than 200 different hybrid combinations exist, which means there is a designer dog for every taste. Most of these hybrids are small and designed to have good personality combined with adorability

Designer dogs are created to fit every need — from pocket-size dogs for easy travel to low-shed dogs for those with allergies. Many of these designer-dog creations are free of some of the traits that can make life difficult for the purebred dog. For example, some purebreds, like the Pug, have a very short snout, making breathing difficult. But the popular Puggle — the hybrid of a Pug and a Beagle — has a longer nose while still maintaining the Pug's wrinkled forehead and loopy gait.

Purebred dogs often have inherited traits that can cause genetic defects. For example, many retriever breeds tend to have cataracts or epilepsy, many large-breed dogs have hip dysplasia, and many small-breed dogs are prone to dental problems. Mixed-breed dogs rarely inherit these genetic defects, because their genetics are more varied. (Incidentally, this is true of all mixed-breed dogs, not just designer dogs or hybrids.)

The major con of designer dogs is the price. Most designer dogs cost upwards of $700, whereas many purebred dogs begin at $250. (Of course, mixed breed dogs are widely available for adoption, typically at prices set by rescue groups or animal shelters.)

Although each designer dog was bred for specific appearance and traits, there's a good chance that some or all of them will not develop in the offspring. Mixing breeds is chancy, because the outcome is not absolute. Although purebred dog offspring will always mature to appear like the parent dogs, the hybrid offspring may appear more like one parent than the other, or have a personality more like one parent than the other. So, although you might be searching for a small Yorkipoo, the pup might grow up to be the size of a large Yorkshire Terrier instead of a Teacup Poodle.

As much as the breeders of designer dogs claim that mixing two breeds improves the offspring's overall health, that presumption is debatable. Although many of the puppies don't show symptoms of the recessive genetic dysfunctions commonly seen in purebred dogs, many other puppies do. In fact, a hybrid puppy can have the poor luck to inherit the worst physical and temperament traits of both parents.

There are no guarantees when you get a dog — purebred, hybrid, or mutt.