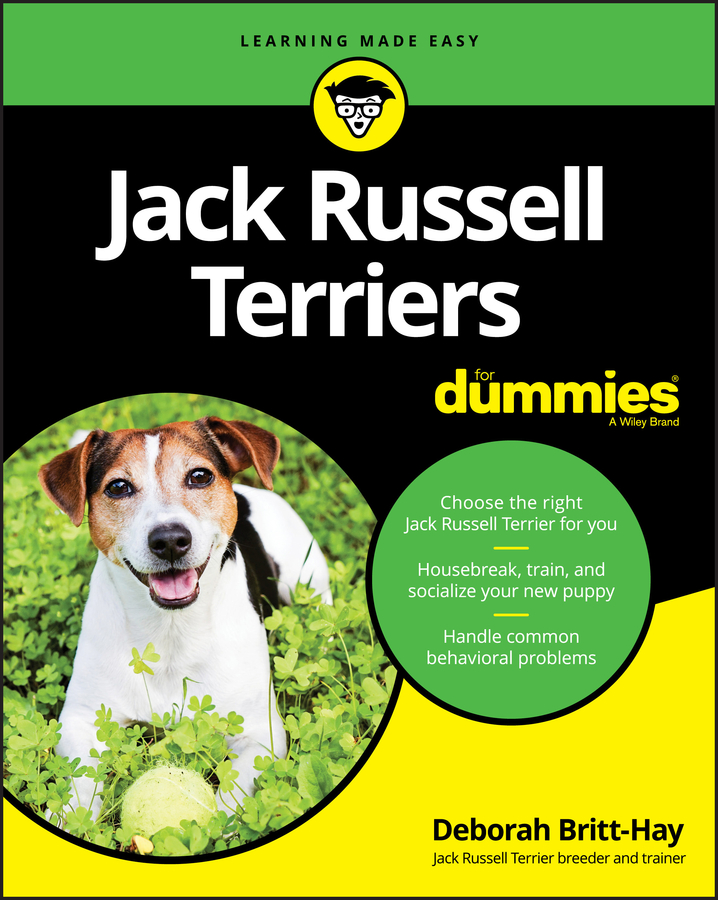 Some breeders have begun producing "Teacup" Yorkies that weigh 2 to 3 pounds. Compared to true Yorkshire Terriers, which weigh in at about 7 pounds, Teacup Yorkies are truly tiny. Before considering purchasing one, you need to be aware of some characteristics of Teacup Yorkies. 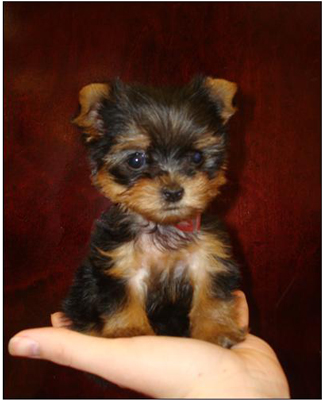 Now there's nothing wrong with having a smaller Yorkie, as long as the breeder was using ethical breeding practices. Periodically, and for no apparent reason at all, some dogs are born very small; and they steal your heart because they're so in need of love and care.

Some unscrupulous and unethical breeders, however, deliberately try to produce these little dogs and call them “Teacup” Yorkies, leading unwitting buyers to believe that Teacups are an actual variety of the Yorkshire Terrier breed. They're not.

But be wary of any breeder who advertises or supposedly “specializes” in Teacup Yorkies. Here's why: