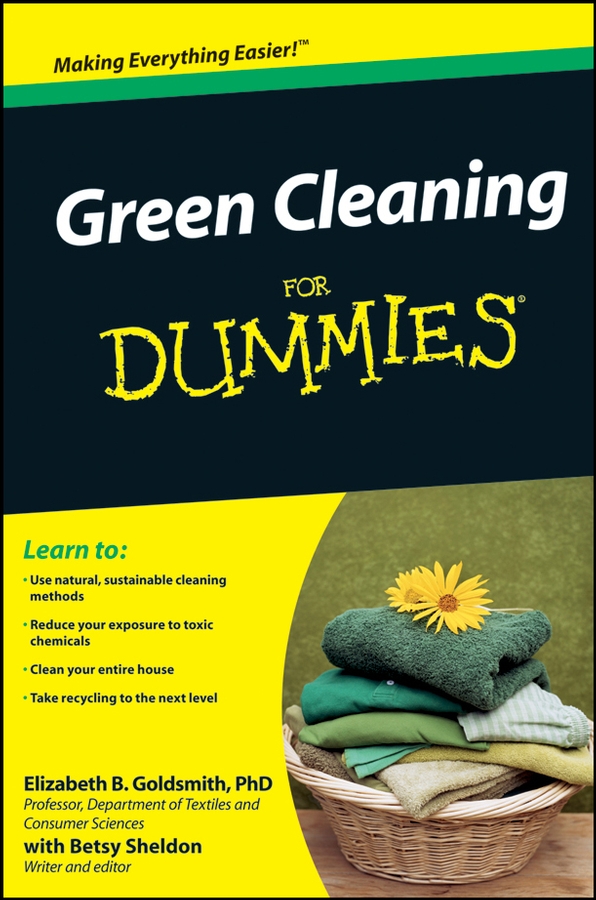 Organic farming is much friendlier for the earth and the local economy than massive corporate farming practices. Instead of using chemical-based fertilizers to create a high-yield soil, organic farming uses traditional methods of plowing the soil to break down soil compaction that can reduce water and air getting to the plants’ roots, rotating the crops to prevent crop-specific diseases or pests from building up in the soil, and growing cover crops that naturally add nutrients to the soil.

Organic farming also emphasizes the use of physical, mechanical, or biological controls instead of chemicals to handle weeds, insects, and plant diseases. You can pull weeds by hand or machine, for example, or introduce a beneficial insect to eat a harmful one (for example, ladybugs to eat aphids). The lack of chemicals also eliminates the risk that dangerous substances will run into nearby rivers, streams, and the water table, affecting water quality. In turn, you’re less likely to be eating any chemicals used to keep bugs at bay and the soil fertile.

When it comes to livestock, organic animals are fed only organic feed along with vitamins and minerals. Depending on the animal, there are specific rules about when and for how long the feed needs to be 100 percent organic.

Look for meats labeled pasture-raised or grass-fed, indicating that the animals were raised outdoors on pasture and that their diet consisted of grasses and hay. This diet is much more natural and environmentally supportive than grain-feeding. Some animals (especially chickens and pigs) are fed some grains to ensure that they get the nutrients they need, but the grains can be organically grown.

Growth hormones and antibiotics also are specifically banned in organic food products, although vaccines are allowed. Of course, farmers are allowed — in fact, they’re required — to give medication, including antibiotics, to sick animals to prevent suffering. However, food products that come from the animal involved may not be called organic if the animal has received a medication that’s on the organic-prohibited list.