When to Fertilize Your Lawn 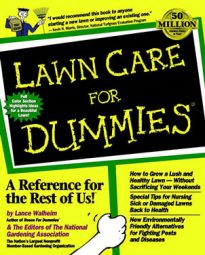 When and how often you should apply fertilizer to your lawn depends on the type of grass you grow. Grasses need nitrogen and other nutrients during their seasons of active growth, and they grow best with an even supply. Fertilize grasses when it’s naturally dormant, and you’re wasting fertilizer. Space your applications too far apart, and your grass grows fine for a while, then slows down, and then speeds up again with the next application. 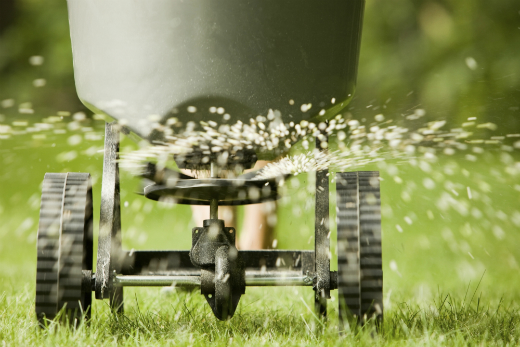 Warm-season grasses, like Bermuda grass and St. Augustine grass, grow rapidly in warm weather. Generally, you need to feed warm-season grasses from late spring to early fall. If you feed too early in spring the nitrogen likely promotes rapid growth of cool-season weeds. You don’t want that. If you fertilize too late in fall, the grass is likely to be less hardy as it enters cold weather and more susceptible to winter injury.

Even though cool-season grasses stay green, avoid fertilizing during the heat of midsummer. Growth naturally slows down in very hot weather, and applying fertilizer at that time can actually weaken the lawn. The exceptions are those lawns growing in far northern or high-elevation climates where the weather stays relatively cool all summer. You can feed lawns in those areas throughout the growing season

For maximum appearance, fertilize your lawn about once every six to eight weeks during their active-growth period. Simply break up the yearly requirement of nitrogen into the appropriate number of applications, say one or two in spring and two or three in fall for cool-season grasses, three over the summer for warm-season grasses.