Know the Types of Picture Puzzles 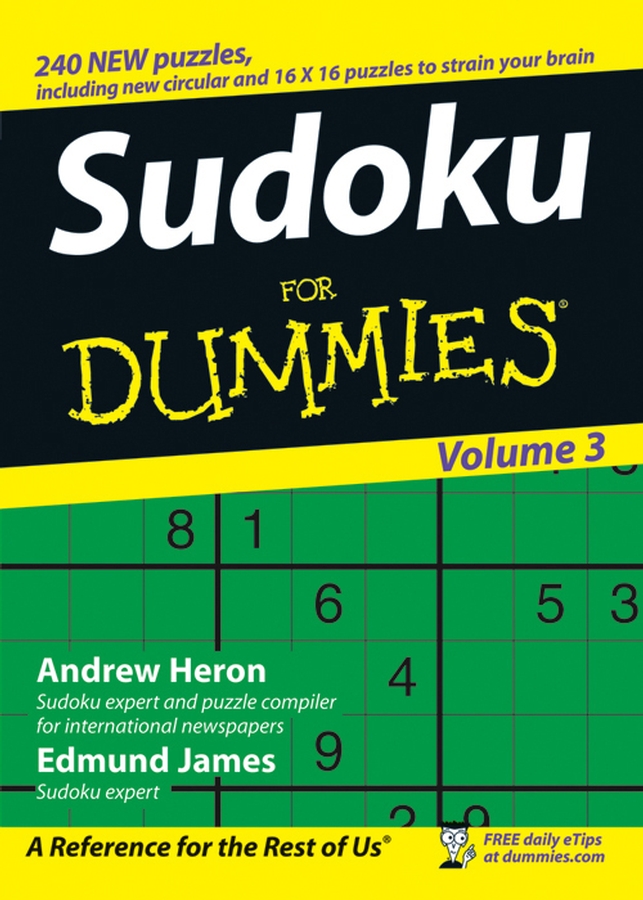 All picture puzzles are not the same. The more familiar you are with the type of puzzle you’re solving, the better you’ll be at solving it. It helps to remember exactly what you’re getting into. So here’s a primer on common types of picture puzzles you’ll encounter: