The Pros and Cons of Diesel Engines 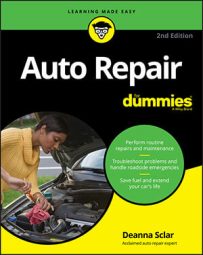 If you’re considering buying a new automobile, compare the pros and cons of diesel-powered vehicles. Consider these facts to help you decide between an engine powered by diesel fuel and a gasoline-powered one:

Diesel technology is constantly being improved. Government pressure to produce low-emission diesel engines for passenger vehicles, trucks, buses, and farm and construction equipment has resulted not only in low-sulfur diesel fuels but also specialized catalytic converters, advanced filters, and other devices to cut down or destroy toxic emissions.