How Does a Self-Driving Car Work? 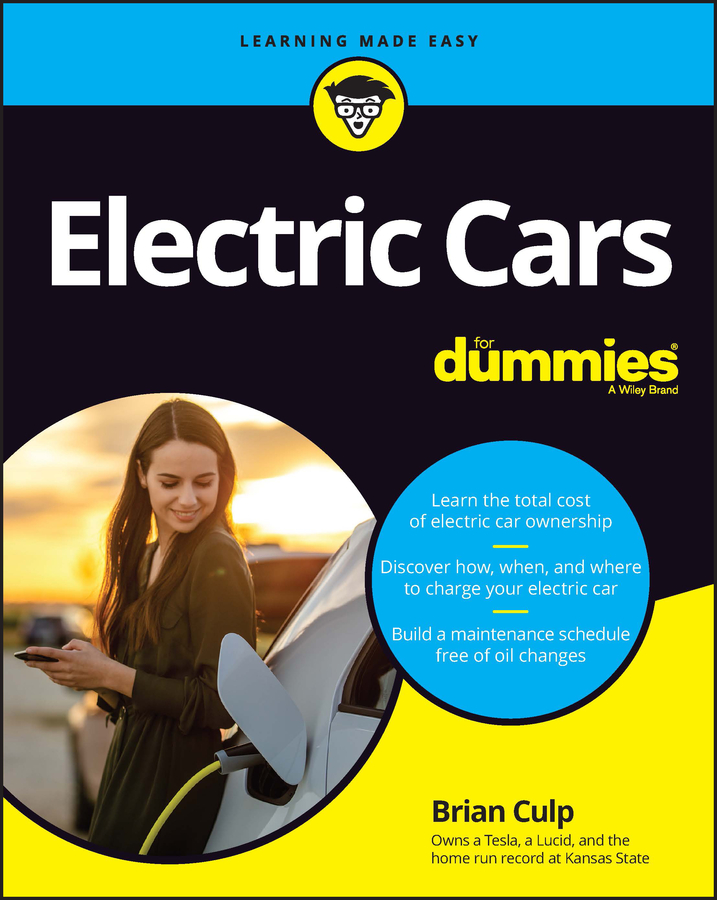 Explore Book Buy On Amazon
Car manufacturers have been working on self-driving cars since around 2008, and experts say they could become available to consumers during this decade.

The self-driving car employs many available technologies which allow an automobile to move safely through the streets without a driver. Sensing its surroundings without any human intervention, the self-driving car would offer a whole new approach to commuting on the roadways. 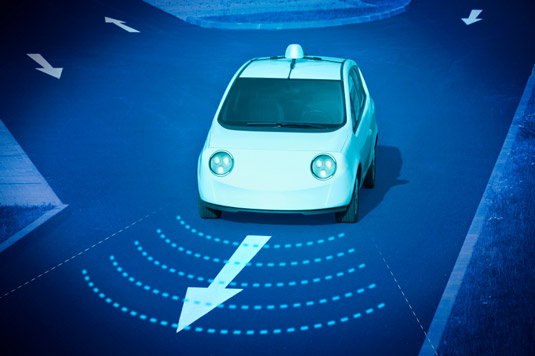 The technical components of a self-driving car

Each car is equipped with an inertial navigation system, Global Positioning System (GPS), radar, video, and laser rangefinders. The vehicle leverages information gleaned from the inertial navigation system — a device that accumulates errors over time — and the GPS to determine where it is located and then uses the sensor data to further refine its position. From these data inputs, the car builds a three-dimensional image of where it is located.

The car uses the noise filtered data from the sensors to make navigation decisions through its control system.

A self-driving car is designed using a deliberative architecture, meaning that it’s able to make intelligent decisions by storing a map of its environment. From that stored map, the self-driving car makes decisions on the best way to navigate around obstacles, such as pedestrians and road work.

After the vehicle has made routing decisions, a variety of commands are then sent to the car’s actuators which control the braking, throttle, and steering. All of these processes are repeated many times per second until the car comes to its final destination.

The future of self-driving cars

Great strides have recently been made by car manufacturers in the production and testing of self-driving cars. There still remains, however, many technological barriers that must be overcome before these vehicles are made safe for the open roads. For example, GPS can be unreliable and computer visions systems are limited.

Adverse weather conditions also make these vehicles unreliable. For example, if snowfall partially or completely covers a traffic signal, the self-driving car may be unable to detect the color of the signals. The ability to navigate around unpredictable and varying construction sites is also a hindrance that must be overcome.

None of these obstacles are insurmountable, but we are still a few years off with this technology.