The Differences between Investing, Trading, and Speculating in Stock 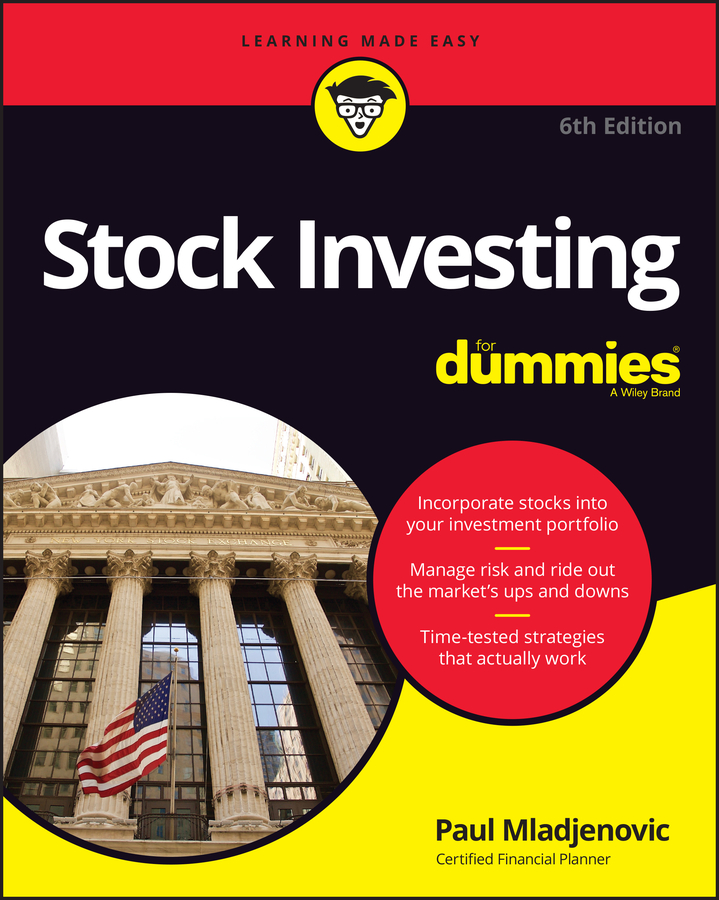 Explore Book Buy On Amazon
People make money from stock in different ways, using different strategies. Stock investing, stock trading, and stock speculating may sound similar, but they’re actually pretty different: It’s safe to say that much of trading is short-term speculating and that speculating is a much smaller dimension of investing.

It used to be easy to delineate what was short term, intermediate term, and long term: Recently, however, investors have become very impatient. For some, short term is now measured in days, intermediate term in weeks, and long term in months. If an investment does well, they sell it immediately and move on to another (hopefully) profitable investment. If the investment is down, they sell it immediately to minimize losses and move on to (hopefully) greener pastures elsewhere.

There’s no such thing as a three-month investment when it comes to stocks. Stocks require time for the marketplace to discover them. Sometimes great stocks see their prices move very little because the market hasn’t noticed them yet. In trading, on the other hand, you jump in and out relatively quickly.

Typical trades occur over the span of a few days or a few weeks. Many experienced traders won’t tempt fate and stay in too long because a reversal of fortune can always occur, so they’re not shy about cashing out and taking a profit.

Usually the time factor for speculating is short term (less than a year), but it can be much longer. Speculating with options is short term by definition because options have a finite shelf life (even long-term options are typically two years or less). However, an investor who’s speculating using stocks can do so for a longer term because no finite time period is involved.

In investing, you can be very analytical. You can look at a stock and its fundamentals and then at the prospects for the stock’s industry and the general economy, and you can make a good choice knowing that you’re not worried about the price going up or down a few percentage points in the next few days or weeks.

Trading involves looking at stocks that have the ability to move quickly, regardless of the direction; you look very little, if at all, at the company’s underlying fundamentals. Seasoned traders want to make money quickly and capitalize on crowd psychology and market movements.

Stock trading is short-term speculating because the trader is making an educated guess about something that’s not readily measured: figuring out which way the market will move.