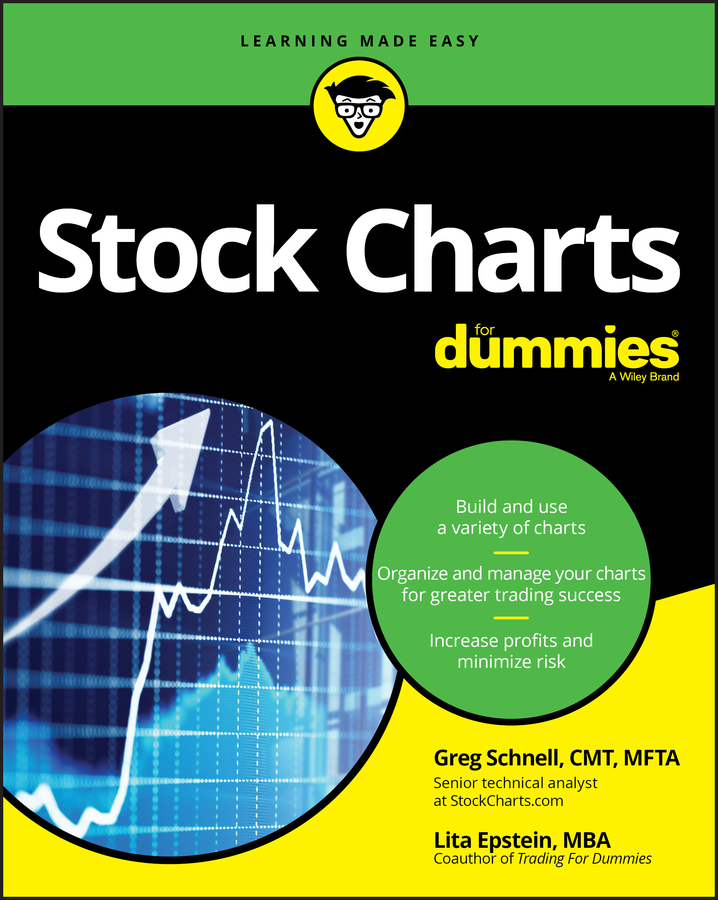 Chart patterns are the graphical language of technical analysis, and a very interesting language at that. For technical analysts, the pattern is important because it provides a potential harbinger for what is to come. It’s not 100 percent accurate, but it’s usually accurate better than 50 percent of the time as odds go. Usually a proficient technician is better than that.

Technical analysts don’t say that the next step after a particular pattern is a certainty; it’s a probability. Probable outcomes, more times than not, tend to materialize. Increasing the probability of success for more profitable decision-making (entering or exiting a trade) is the bottom-line mission of technical analysis.

The head and shoulders pattern

The head and shoulders pattern is essentially bearish. It’s usually a signal that an uptrend has ended and the pattern is set to reverse and head downward. Technical analysts consider this to be one of the most reliable patterns.

The pattern shows three peaks and two troughs. The three peaks break down into the tall center peak (the head) and the shorter peaks (the shoulders) that are on either side of the center peak. The two troughs form the neckline.

The head and shoulders pattern tells technical analysts that the preceding trend basically ran out of gas. The selling pressures build up and overpower the buyers. Hence, the price starts to come down. The shoulder on the right is like a last effort for the bullish trend to regain its traction, but to no avail.

Keep in mind that the neckline in this pattern is the support. As support is broken, the tendency is a bearish expectation.

The reverse head and shoulders pattern

As you can infer, this pattern is the opposite of the prior chart pattern, and it’s essentially bullish. This pattern signals that a downtrend has ended and is set to reverse and head upward.

In this pattern, you have three troughs and two peaks. The middle trough is usually the deepest one. The small trough on the right is an interim low, which is higher than the middle trough low and typically indicates the trend is moving upward.

In this pattern, buying pressures build up and form a base from which to spring upward. Note that a bullish pattern is a series of higher highs and higher lows. In the reverse head and shoulders pattern, the neckline is resistance. Once resistance is broken, the expectation is for an upward move.

The cup and handle pattern

This pattern is generally bullish. In the pattern, the price first peaks and then craters into a bowl-shaped trough (the cup). It peaks again at the end with a small downward move (the handle) before it moves up.

This pattern basically tells the technician that the stock’s price took a breather to build support and then continued its bullish pattern.

The double top and the double bottom patterns

Both the double top and the double bottom chart patterns indicate a trend reversal.

Triple tops and triple bottoms are variations of double tops and double bottoms. These are sideways or horizontal patterns that do portend a trend reversal. Don’t even ask about quadruple tops and bottoms!