Estate Settlement with or without a Will 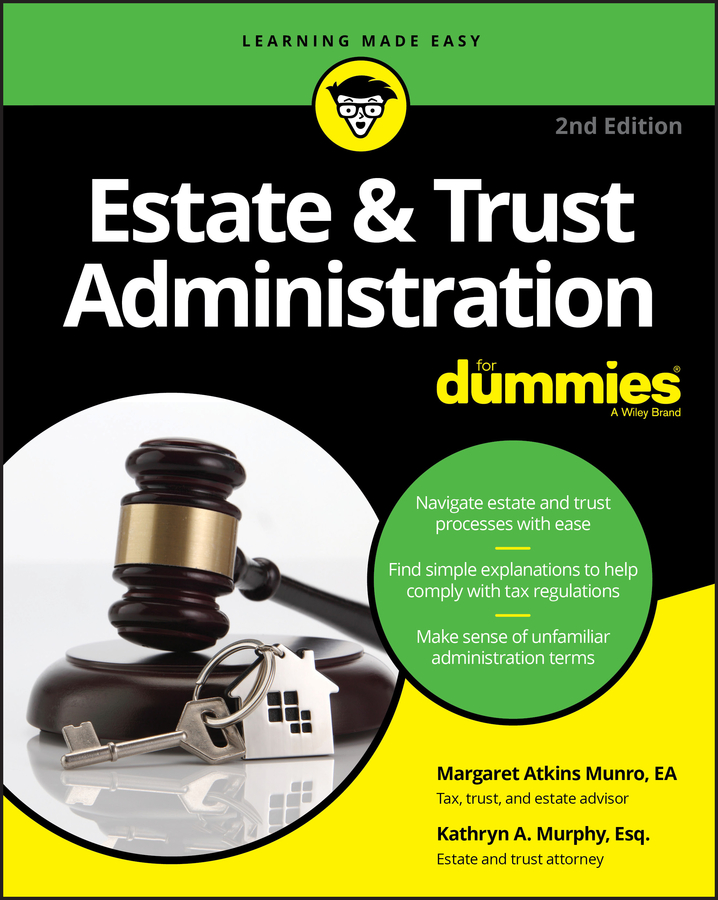 Dying testate: What happens when a decedent leaves a will?

A decedent who dies with a valid will is said to have died testate, and is referred to as a testator. The will of the testator undergoes probate, according to the laws of the decedent’s domicile at the time of death. Probate allows the court to rule on the will’s validity and supervise the administration of the estate.

Domicile is the decedent’s legal home. The following factors determine a decedent’s domicile:

Individual state law determines the validity of a will. For instance, in most or all states a will writer must be at least 18 years old and of sound mind (known as having testamentary capacity). Usually the will must be in writing and signed by the decedent or another at the direction and in the presence of the decedent.

Here are some common types of wills:

There are also other considerations that affect the validity of a will. These include undue influence on the testator from others and fraud committed against the testator. Whether the decedent had knowledge of the contents of the will and issues of forgery can also affect a will’s validity.

If you as executor are aware of any issues affecting the validity of the will, or have any doubts as to its validity, you should bring these issues to the attention of the probate court.

Dying intestate: What happens when a decedent doesn’t leave a will?

A decedent who leaves no will dies intestate. To administer an intestate estate, you must file a petition with the probate court. When more than one person applies to be administrator, the court decides between those individuals.

The laws of intestacy also apply if a will turns out to be invalid and the decedent had no prior valid will. If there is no valid will, the laws of the decedent’s state of domicile govern both how the estate is administered and who inherits the estate.

Reasons a will may be declared invalid include forged wills, wills not properly witnessed, a decedent who wasn't of sound mind when he or she signed the will, and fraud or undue influence on the decedent during the writing of the will.

Laws of intestacy don’t always follow what would have been the decedent’s wishes. For example, in some states, if one spouse dies without a will, the surviving spouse won’t inherit everything unless the decedent has no children or other blood relatives with claims to the estate.

If minor children receive an inheritance from an intestate estate, a court-appointed guardian is paid to hold their shares of the estate. The court supervises the assets until the child reaches adulthood. Often, the only person that arrangement works out well for is the court-appointed guardian of the child's assets, who may not have even known the decedent but now is not only charged with looking after the care and feeding of the minor child but also gets paid (well) by the estate for the privilege.

The court also decides who will raise the child if both parents are deceased, or if the surviving parent is deemed unfit. Note that one person can be guardian of both the person and the property of a child, if the court deems that appropriate.

Sometimes, more than one family member or family friend feels strongly that they are the best person to raise the child, in which case things can get messy. Most parents would prefer to make that choice themselves, and the court will honor their wishes if it finds that it's in the child's best interest.