How to Protect Your Interests When Sharing Your Business Plan 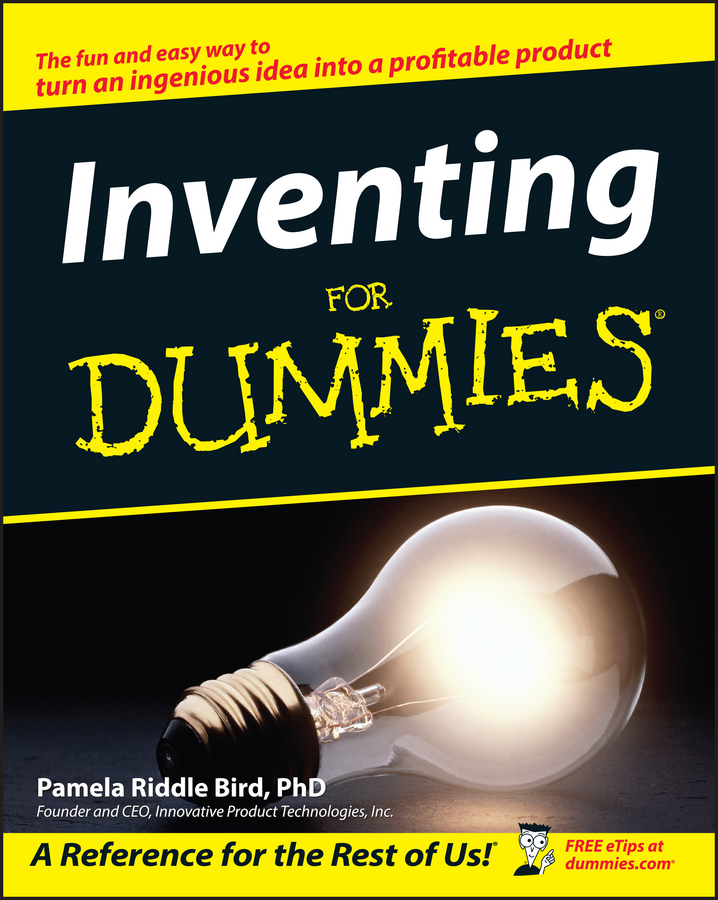 You should take steps to protect yourself when starting your own business. Trade secrets generally include sensitive company information that can’t be covered by patents, trademarks, and copyrights. Business plans are often considered trade secrets. The only method of protecting trade secrets is through contracts and non‐disclosure agreements that specifically detail the trade secret to be protected.

No other legal form of protection exists. If you have any concerns about sharing your business plan with anyone outside your circle of trust, including employees or investors, consider creating a contract or a non‐disclosure agreement.

In addition to using contracts with employees and others who have access to your trade secrets, make sure that no one has all the components of your trade secret. For example, suppose you develop a new barbecue sauce that you intend to brand and market to specialty shops. If you’re producing in large volumes, you obviously can’t do all the work yourself, so you hire others to help. To avoid letting them know how to reproduce your unique barbecue sauce, you can do three things:

Many entrepreneurs and small business start‐ups try protecting their ideas through a non‐disclosure agreement (NDA). An NDA is a document that announces the confidentiality of the material being shared with someone and specifies that the person or persons cannot disclose anything identified by the NDA to other parties or personally use the information.

Providing an NDA to anyone you are speaking to in confidence about your business plan, or any other trade secret, is a good idea. Without it, you have no evidence that you provided your proprietary information in confidence; therefore, it can be considered a public disclosure — that is, no longer confidential.

You definitely want to work with an attorney when you construct your NDA, because it must fit your situation. Generic NDAs do not exist. If you want an NDA to be valid for evidence purposes, it must include the following:

Whom should you have sign an NDA? Anyone who will become privy to your trade secret.

The truth is, an NDA is only as good (and reliable) as the person who signs it. Fighting a violation of an NDA in the courts is difficult and expensive, so when you’re ready to talk about your business plan with outsiders, sometimes the best thing you can do is be careful whom you talk to.