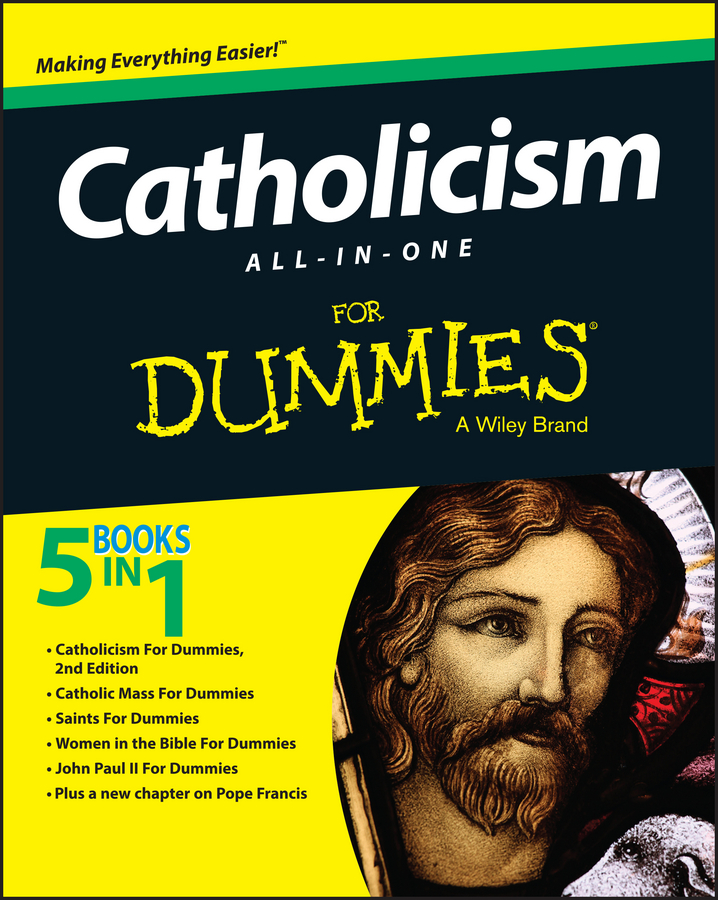 The first Polish pope, John Paul II was a thinker and a leader whose religious convictions defined a new approach toward world politics — and changed the course of history. See the key dates in John Paul II's life, as well as the many ways he made history and influenced the worldview of Catholicism. And have a look at Pope John Paul II's six other names, one of which protected him from Communists.

The Experts at Dummies are smart, friendly people who make learning easy by taking a not-so-serious approach to serious stuff.