Dates that Impacted Formation of the Christian Old Testament 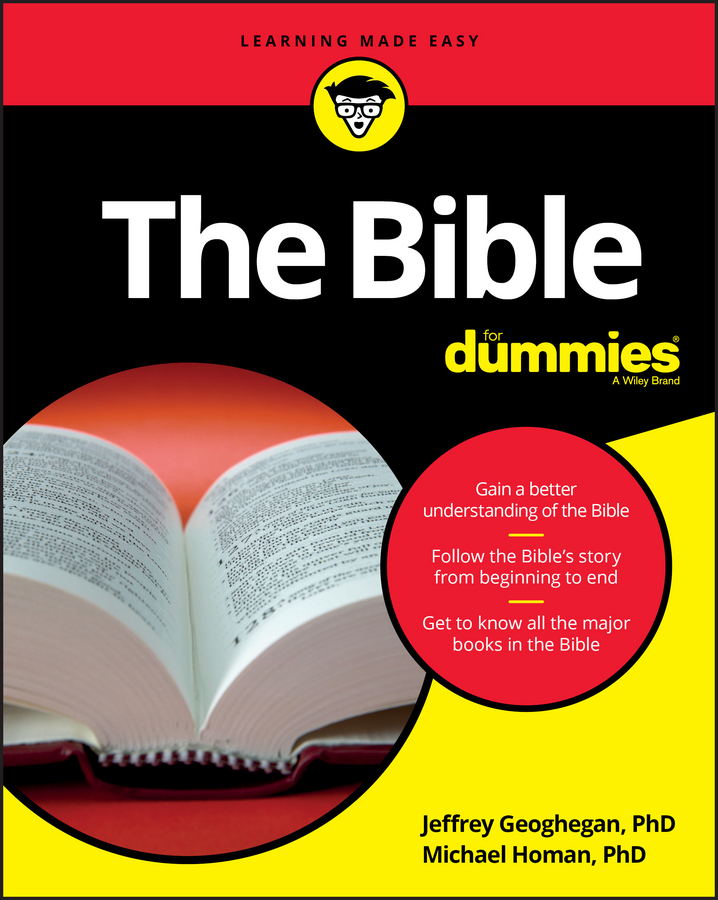 In the last two centuries before Jesus, Jewish writings translated into Greek (including Greek translations of the older Hebrew works not included in the Hebrew Bible) started to come together to form the Christian Bible, more specifically the Old Testament. These dates are important to the development of the Old Testament: