How to Spot Skin Cancer 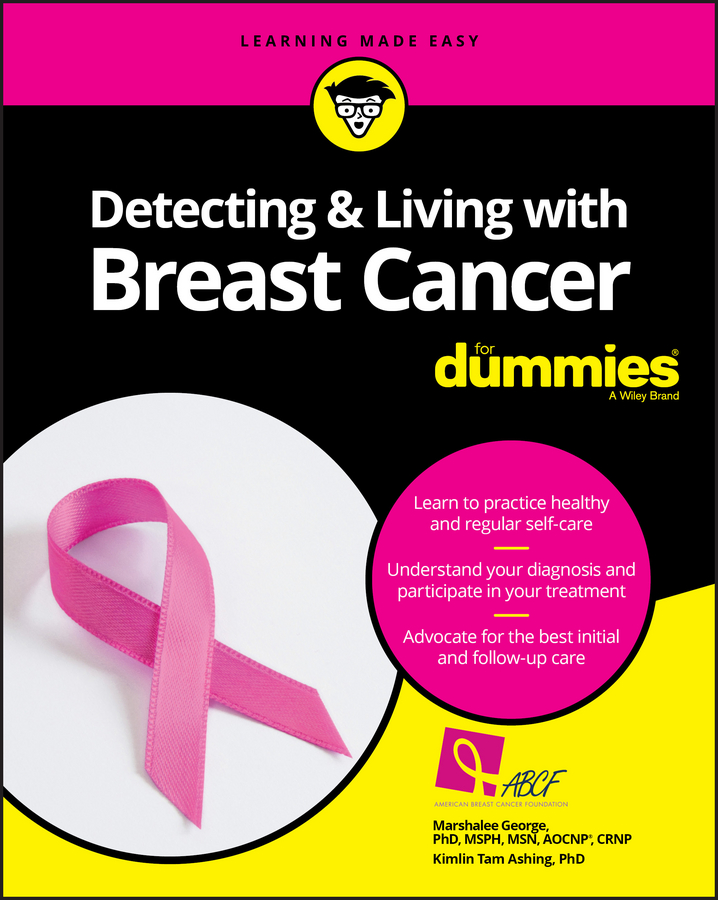 We all go outside, which means we’re all at risk for developing skin cancer. Fortunately, skin cancer is usually successfully treated when it’s found in its early stages. Along with making sure a skin cancer screening is part of your annual check-up, a key to early detection is monthly self exam.

By knowing what your skin normally looks like, and how to spot the various types of skin cancer, you’ll be able to alert your doctor at the first sign of a skin abnormality so you can get the treatment you need.

Skin cancer can grow on parts of your body where the sun doesn’t shine. Be sure to look at every inch of your skin, from your scalp, to your genitals, to the soles of your feet. Make a note of any scars, moles, freckles, or other marks so you know what’s ordinary for you. Use a full-length mirror, hand-held mirror, and a magnifying glass to make sure you don’t miss a mark.

The four most prevalent skin cancers are basal cell, melanoma, merkel cell, and squamous cell. Each carries its own set of symptoms.

Basal cell carcinoma has many faces

This is the most common and easily treatable skin cancer. While it’s the least likely to spread, if you’ve had one basal cell growth, you have a high likelihood of developing another one within five years. Basal cell carcinoma has a multi-faceted appearance. Here’s what to look for:

Melanoma is the most deadly form of skin cancer because it’s the most likely to invade other parts of your body. Even so, with early detection and proper treatment, it too is highly curable. The 5-year survival rate for localized melanoma is 95 percent.

Melanomas can develop on any part of your skin, including moles you’ve had since childhood. Moles are the starting place for 20 to 40 percent of all melanomas. To help you remember what to look for when examining your moles, the medical community has developed an easy technique called the ABCDE rule.

Other melanoma warning signs include:

Merkel cell carcinoma is on the rise

Although this is still a rare form of cancer, affecting only 1,500 Americans a year, its numbers are increasing. It develops mostly in fair-skinned people over the age of 50. Merkel cell cancer can spread quickly, but if treated early, the survival rate is 90 percent.

It develops as a shiny, firm nodule or nodules on your skin. The painless growths are flesh-colored, red, blue, or purple. They may look like a pimple, cyst, stye, or bug bite.

This is the second most common form of skin cancer. Like melanoma and merkel cancers, it will spread if left untreated. However, the survival rate is 95 percent if found early. Here are signs of squamous cell growth:

Visit What Skin Cancer Looks Like to see photos of these four cancers.