Mineral Deficiencies and Their Effects on Your Health 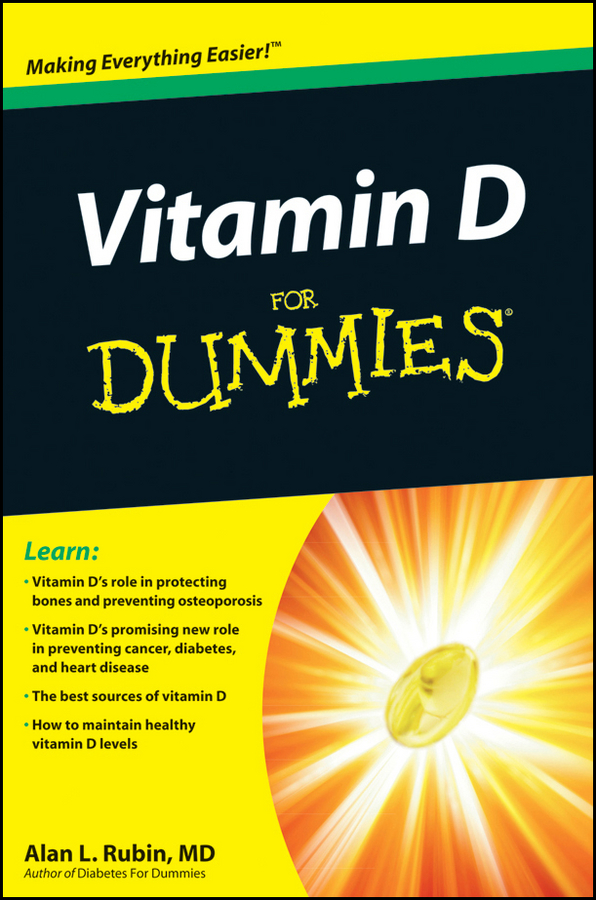 What happens if you don’t get enough minerals and trace elements in your diet? Potential for deficiency depends on the mineral itself — some are absolutely necessary; others, not so much.

No nutrition scientist has yet been able to identify a naturally occurring deficiency of sulfur, manganese, chromium, or molybdenum in human beings who follow a sensible diet.

Some minerals, such as phosphorus and magnesium, are so widely available in food that deficiencies are rare to nonexistent. Most drinking water contains adequate fluoride, and Americans get so much copper (can it be from chocolate bars?) that deficiency is practically unheard of in the United States.

The Recommended Dietary Allowances (RDAs) and Adequate Intakes (AIs) for minerals and trace elements are generous allowances, large enough to prevent deficiency but not so large that they trigger toxic side effects.

Check with your doctor before downing iron supplements or cereals fortified with 100 percent of your daily iron requirement, the Environmental Nutrition newsletter warns. Hemochromatosis, a common but often-undiagnosed genetic defect affecting one in every 250 Americans, can lead to iron overload. Increased absorption of the mineral has been linked to arthritis, heart disease, and diabetes, as well as an increased risk of infectious diseases and cancer (viruses and cancer cells thrive in iron-rich blood).